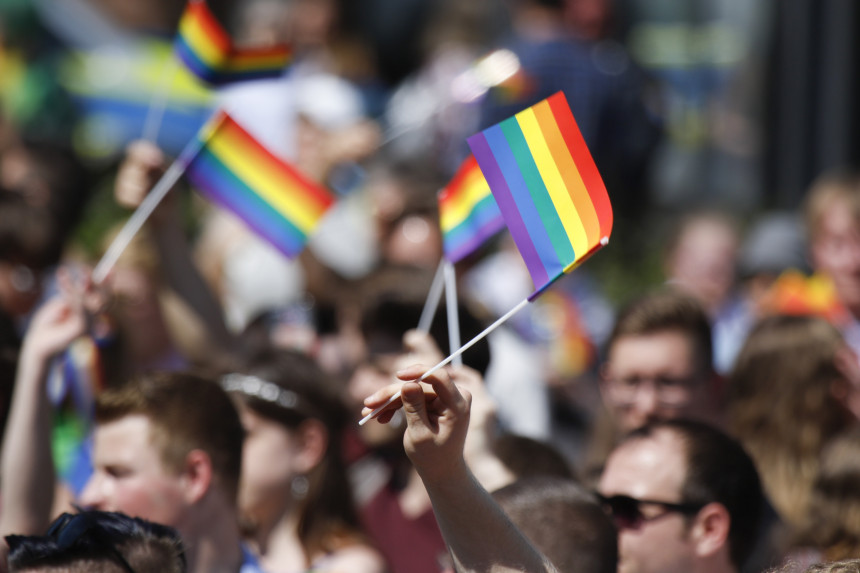 A German court has sentenced a 21-year-old Syrian to life imprisonment for a homophobic attack on a gay couple, killing one person and seriously injuring another.

Defendant Abdulla A. attacked a gay couple with a knife in Dresden last October. The murdered man was 55 years old and his partner was 53 years old.

The motive for the murder was religion-inspired homophobia, the prosecuting party said.

The victims, residents of North Rhine-Westphalia in western Germany, had arrived in Dresden on holiday.

They have had a relationship for more than eight years, and after the trip they are about to start living together.

The attacker had just been released from a juvenile prison where he was serving a sentence in 2018 for promoting the terrorist organization Islamic State and preparing attacks.

After his release from prison, he bought two kitchen knives in a shop. Carrying them in a backpack, he embarked on a mission to “kill the unbelievers.”

Half an hour later, he had chosen the target of the attack.

“Suddenly there was a blow, a complete surprise, from behind,” the surviving victim told investigators. The next disappeared from consciousness. “I can’t remember anything, and to be honest, I’m glad I can’t.”

As the attacker explained, he was motivated by the sexuality of the victims. He said the couple had committed a “grave sin” and wanted to punish them with death.

The attacker’s lawyers alleged that prison officials had allowed their client to be radicalized without providing him with religious advice and leaving him in solitary confinement.

Prior to his release, he was identified as a high-risk offender, raising questions from relatives of the victims as to whether the attack could not have been prevented.

PC and tablet bonus, how to request 500 euros with the Isee limit – GUIDE

Nieuwegein will receive 200 new homes: this is where they will be located | Utrecht