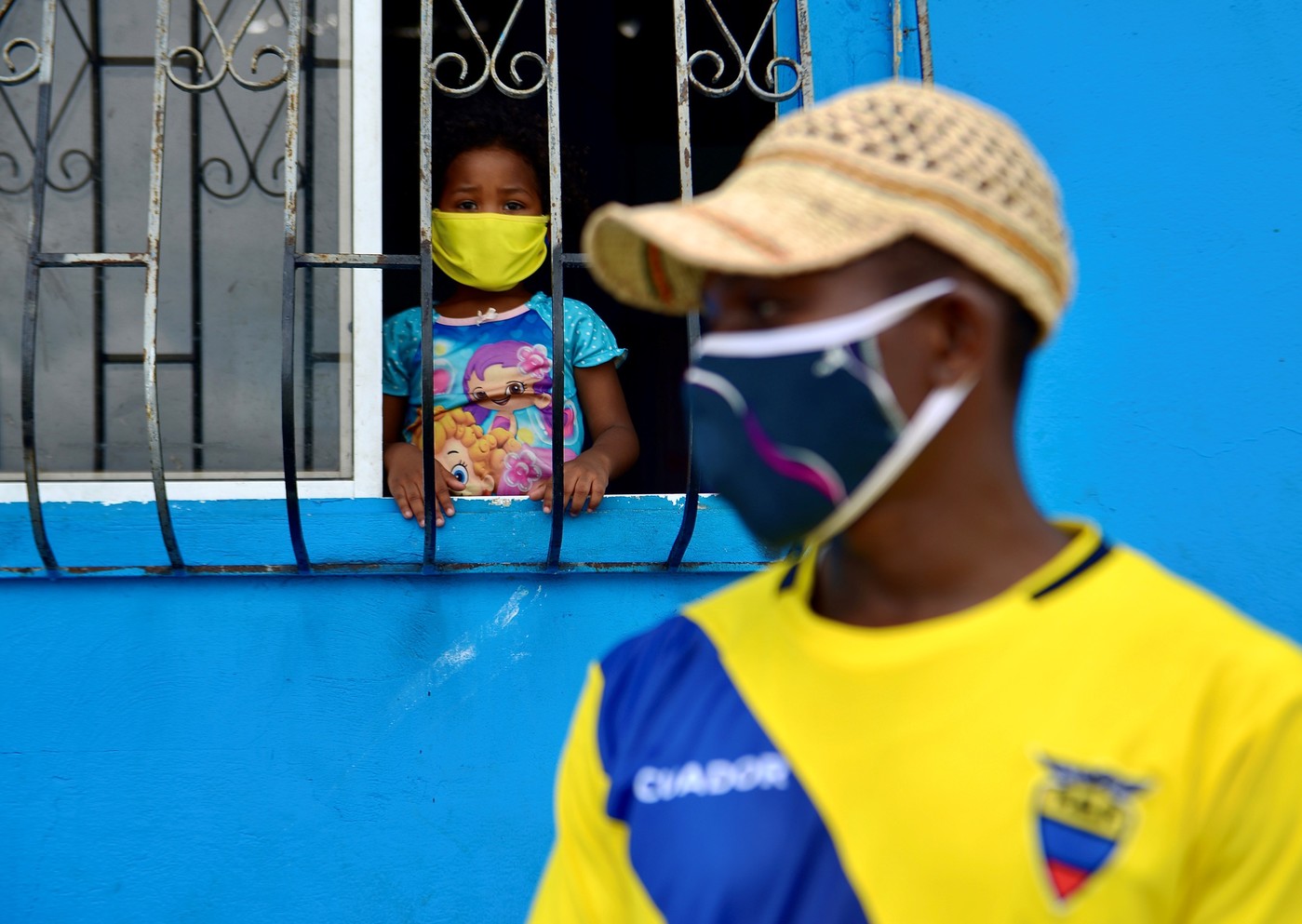 West of Guayaquil, city hall workers work tirelessly to enlarge the Angel Maria Canales cemetery. At least 200 vaults are being finished and more than 4,000 are planned to be completed. The work is urgent given the number of deaths caused in recent weeks by the coronavirus in this tropical province of Ecuador.

→ LIVE. Coronavirus: the latest news in France and worldwide

Normally, between natural deaths, road accidents and crimes, 1,000 people die every two weeks in and around Guayaquil. However, from April 1 to 15, more than 6,700 death certificates were issued … Faced with the “alarming” excess mortality, the authorities had to say a word about it that the official toll of the coronavirus – 456 confirmed deaths and 731 probable – did not did not take into account all the victims of the disease.

The port of Guyaquil is the epicenter of the pandemic in this small Latin American country and one of the most affected cities in the world. “The epidemic has hit us harder than elsewhere for cultural reasons. Here we live on the street conversing with the neighbors “, explains journalist Marjorie Ortiz, specialist in health issues. Her father died from the virus, and she herself was very weak after catching it. “Before we saw the first dead, we were not really aware of the danger”, she continues.

Hospitals were quickly overwhelmed by the influx of new cases. Doctors were not spared, with 72 deaths in their ranks. The dilapidated health system ” didn’t fix anything, “ notes Paul Cardenas, a researcher at the Institute of Microbiology at the University of San Francisco in Quito, who points out in particular the lack of intensive care units. For doctor Enrique Terán, the official instructions were not always clear. He also recalls that hospitals have been built in recent years but the country “Has neglected primary health care and prevention a lot.”

Hundreds of thousands of cases?

Without medical attention in overcrowded hospitals, many people have died from other infections in this port of 2.7 million people. ” People with diabetes or kidney disease are likely to have been hesitant to go to the hospital. Some didn’t have to survive, ” reminds Dr. Enrique Teran. An analysis, however, which is not enough to explain the sudden increase in mortality, especially since the pandemic has drastically reduced car accidents and crimes.

See also  Afghans fight against Taliban: 'Otherwise they will kill us one by one'

For mathematician Fernando Sandoya, no doubt, the virus has affected a very large number of inhabitants. He says he had access to test results that a large telecommunications company has passed on to its employees. “It is not a perfect statistical universe but more than 56% of the employees of the company were contaminated in Guayaquil”, he reports. By adjusting this result, Fernando Sandoya thinks that “800,000 people could be infected in Guayaquil”.