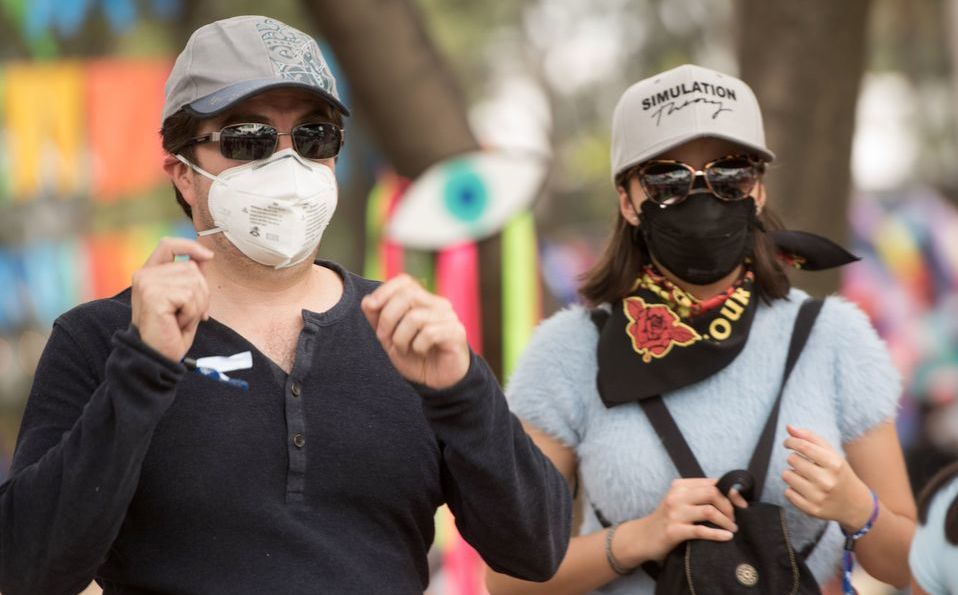 The Undersecretary of Prevention and Health Promotion, Hugo López-Gatell, reported that Saturday that there is a record of 41 confirmed cases from coronavirus in Mexico, of which 26 are men and 15 are women; in turn, disclosed that 155 suspected cases are under study.

According to the undersecretary, the states of the Republic in which suspicious cases have been reported are 31, with Campeche being the only one that has not registered any.

“So far, no infected case has been identified in the interior of the country, except that of Querétaro is classified as associated with importation,” López-Gatell said.

It also announced mitigation measures included in a program called National Day of Healthy Distance, same that will understand the March 23 to April 19.

These measures include the recommendations basic prevention, such as hand washing, respiratory etiquette, distance greeting and effective recovery, in addition to temporary suspension of non-essential activities, rescheduling of events of massive concentration that congregate more than 5 thousand people and the protection and care of older adults, being a highly vulnerable population against the virus.