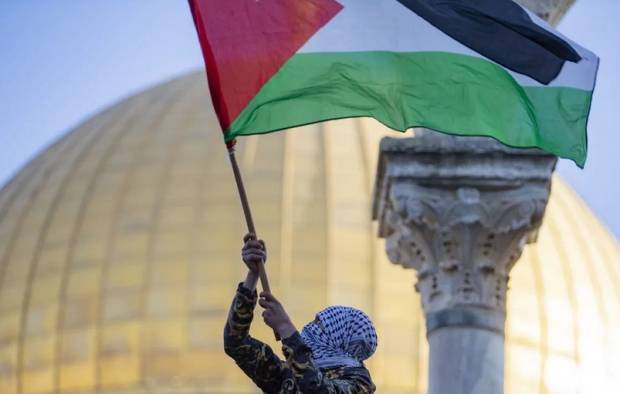 TEL AVIV – Citizens Palestine of Israel plans to hold the Palestinian Flag Parade on Friday in response to the Israel Flag Parade held annually in May.

The Safa news agency reported that the coordinator of the Kifah Movement, Muaz Bayadseh, said the march would be launched at 3pm in Umm Al-Fahm.

The event is an attempt to unite Palestinians across Israel and revive the raising of the Palestinian flag, with Palestinians in Israeli-occupied East Jerusalem also taking part.

“The participants were aware of the harassment and Israeli aggression they would experience during the event,” said Muaz Bayadseh.