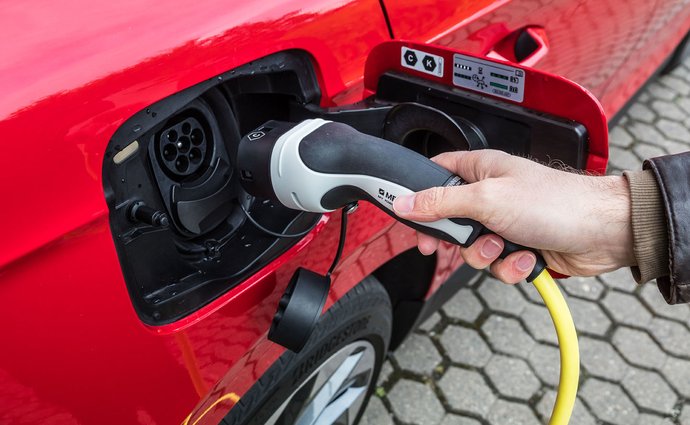 The carmaker was pleasantly surprised by the interest in electric cars, to which it wants to devote most of its attention in the future.

At the end of August this year, the carmaker boasted of the production of already 100,000 electrified cars and plans to further expand the electrified offer, but it will probably be expanded by more purely electric cars than plug-in hybrids.

This was also indicated in an interview for autogazette by the current CEO of Škoda, Thomas Thomas Schäfer, who moved on to the topic of priorities from the topic of the current chip crisis. As expected, this will make it impossible for the carmaker to produce about 100,000 planned cars and could also complicate the efforts to match the production from last year, when over a million cars were created.

In an interview, Schäfer expressed hope in a strong fourth quarter, when the carmaker will try to achieve its production goals, especially with the purely electric Enyaq iV model, which has become a priority in production.

After all, this seems like a sensible approach, as orders are around 70,000 pieces, which, according to Schäfer, surprised the carmaker’s management itself. And in the future, this may affect the further direction of development, when classic electric cars will take precedence over plug-in hybrids. 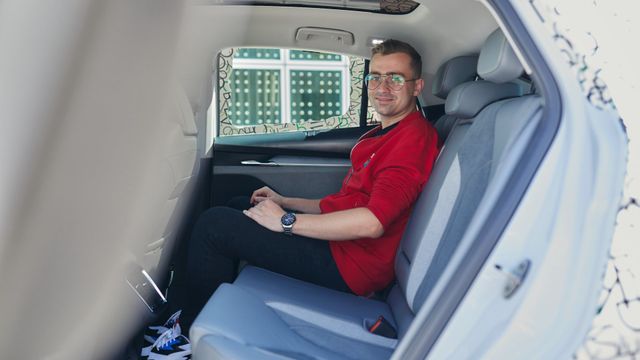 „Of course, PHEVs are important for the fleet, which is also why we have created such an offer for the Octavia and Superb, but other models will not follow this example. It doesn’t make sense to us. Our future is a purely electric car, “Schäfer quotes the Elecktrek website, which drew attention to the interview.

The carmaker’s goal will be to deal with the chip crisis and produce the maximum of ordered Enyaq iV cars next year. In addition, it is worth adding that in the near future we expect the introduction of a more stylish Enyaqu with an SUV-coupe body, which could attract more new customers. By 2025, an even smaller electric Škoda is expected.