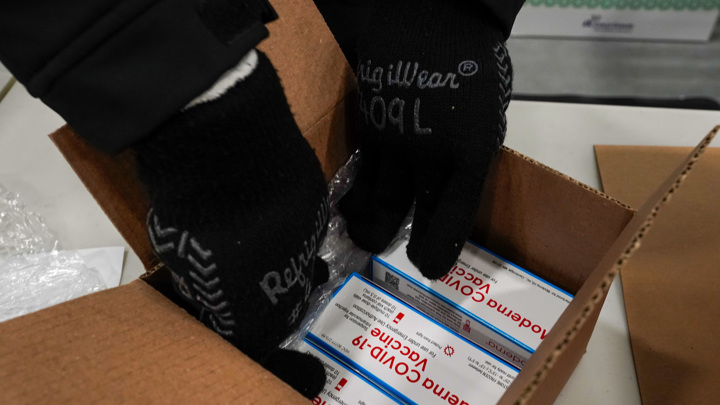 Police in the American Wisconsin have detained a former employee of a medical center, due to whose willful actions, 500 doses of Moderna coronavirus vaccine were spoiled.

It turned out that an employee of the Aurora Health Care medical institution (the person’s name was not disclosed) took the containers with the drug from a special refrigerator and did not return them in time. As a result, 500 doses of the vaccine were discarded. Initially it was assumed that this was an unintentional mistake, but later the man admitted that he deliberately took the vaccine from the refrigerator.

Now he is in the pre-trial detention center. He may be charged with deliberate damage to the drug, causing material damage, as well as actions that created a risk to the health of others.

The police believe that the total cost of the spoiled vaccine is 8-11 thousand dollars. TASS.