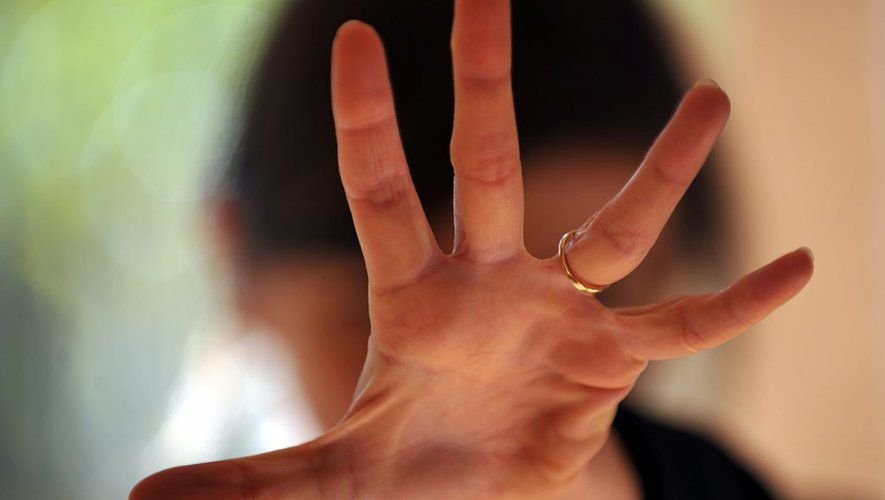 the essential
Valérie, 60, is confined with her husband who has personality disorders. Since the start of the quarantine, insults and humiliations have intensified and Valérie has no escape.

She is not at war with Coronavirus. But against her husband. In Toulouse, Valérie *, 60, is exhausted. When she married forty years ago, she had no idea that she was going to experience hell. “I married him at 18, I was pregnant, he was 12 years older than me, was very nice,” she recalls. But at the end of her pregnancy, the mask falls off. “He then started to show his true face, an unhealthy jealousy, a permanent surveillance, he became paranoid, invented lovers for me, he also convinced himself that one of these fictitious lovers had tampered with him. car brakes, it also took me away from my family and friends, “says the Toulousaine.

Véronique knows this, her husband is sick. A few years ago, she put a note on her behavioral disorder: he is a narcissistic pervert. The years go by. The distress remains. “To be the least present at home, I went out to see friends and when he was in crisis, I could at least go out to air myself on the street, but since the beginning of confinement, humiliations and insults intensified and I can no longer go out, it has become a perpetual war, “says frightened Valérie.

“Who are you with? You’re lying to me”

His only escape: going out to walk his dog. But then again, it is not peaceful. “He calls me every time, as soon as I walked through the door of the house with the dog, asks me to buy bread, what he has to bake and then asks me who I am, he m ‘Accuse of lying to him,’ admits Valérie. “And as soon as he hung up, he said to me: it’s not true, she’s lying, she’s not outside with the dog, there is wind and I can’t hear the sound of the wind, she is with someone, next time I’ll follow her, “said Faustine, their 37-year-old daughter who lives with her parents. Trapped, too, she can’t take it anymore from this nightmare: “As soon as my mother’s back is turned, he takes me to task, this morning he said to me: ‘I don’t care she catches this virus and dies of it, she will have looked for it, but I don’t want her to pass it on to me “. Valérie and Faustine recount permanent insults: “poor assholes”, “morons”, “mongolian species”. Cries that start at midnight as at two in the morning for no reason. “Once I wanted to call the police to stop it,” says Faustine.

“I had to wash in cold water”

His father also has obsessive behavioral problems (OCD): “He spends his days cleaning and washing dishes, he controls the heating and hot water, we are not allowed to touch it, a morning I had to wash in cold water, “she recalls. Valérie and Faustine tried to make him hear reason, but nothing helped. The man has a personality disorder and refuses to be followed by a psychologist.

Valérie is afraid to leave, “I have no money and no fall-back solution”. But since the start of confinement, she is determined to put an end to this nightmare. “I think I act with the support of friends and associations, I also plan to deposit a handrail so that it leaves me alone,” she explains. For the moment, she is waiting, fear in her stomach, for the confinement to end. History that his nightmare is already a little less dark.

* The first name has been changed