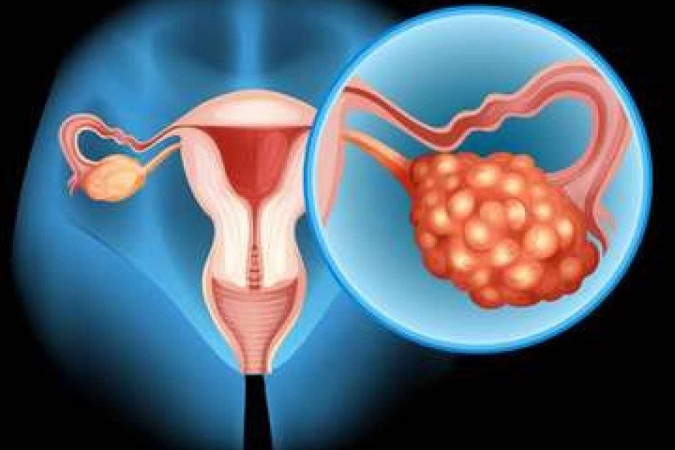 Mother’s Day also brings an important alert for women’s health care. May is marked by a worldwide campaign to raise awareness of ovarian cancer, a disease that, in most cases, is diagnosed late.

According to data from the National Cancer Institute (Inca), this is the second most common type of gynecologic tumor, behind only cervical cancer. Also according to the entity, the estimate is that this year alone 6,650 new cases of the disease will be diagnosed.

Clinical oncologist Daniella Pimenta, part of the clinical staff of Cetus Oncologia, says that the biggest problem with this neoplasm is due to the fact that many patients do not have symptoms in the early stages of the disease, so early diagnosis is difficult.

“Accumulation of abdominal fluid, the so-called ‘ascites’, pain and the appearance of a pelvic tumor, in addition to gastrointestinal changes are possible indications that the neoplasm may already be installed,” explains the doctor.

To detect the tumor, unlike other cancers, such as breast and prostate, Daniella points out that there is no type of screening for the general population. “When we suspect [da doença], some imaging tests may be performed, including tomography, resonance imaging and endovaginal ultrasound. They help with the diagnosis, “said Daniella.

Older age and inherited family mutations are the main risk factors for the disease. According to the specialist, patients with a family history of breast and ovarian cancer need to be investigated to find out a genetic mutation, which, when identified, represents a greater probability of the development of the neoplasm.

In these cases, one can discuss prophylactic surgery, “bilateral salpingo-oophorectomy and mastectomy”, to remove the ovaries and preventive breasts. However, the decision to perform this type of procedure involves the analysis of several professionals who will follow the case (oncologist, gynecologist, surgeon and geneticist, for example).

Other risk factors associated with ovarian cancer include increased exposure to hormones (early menarche or late menopause), childless patients (niliparity) and genetic syndromes such as hereditary breast and ovarian cancer and Lynch syndrome, genetic conditions hereditary that increases the risk of developing. tumors such as colon, endometrium and other neoplasms.

Once the disease is identified, treatment will depend on its current stage, however, in most cases, mandatory surgery followed by some type of chemotherapy accompanied by maintenance therapy, and the use of oral medication, or even ‘chemo’ alone li. “All are discussed on a case-by-case basis, according to the patient’s profile. An oncologist’s evaluation always recommends choosing the ideal treatment,” says Daniella.

As the disease is difficult to identify early and often develops silently, Daniella Pimenta says it is essential for women to be aware of any changes in the body and observe the presence of risk factors. “In addition, they must maintain a balanced diet, exercise routine and weight control. These healthy habits even help to prevent other cancers.”

According to the specialist, it is also essential to maintain regular medical follow-up, especially from the age of 50. “If there is a case of the disease in the family, the ideal is to seek a medical professional for advice on screening and prevention options,” he said.

Oliwia is bitter about the conflict with Dominica. “The group was manipulated”