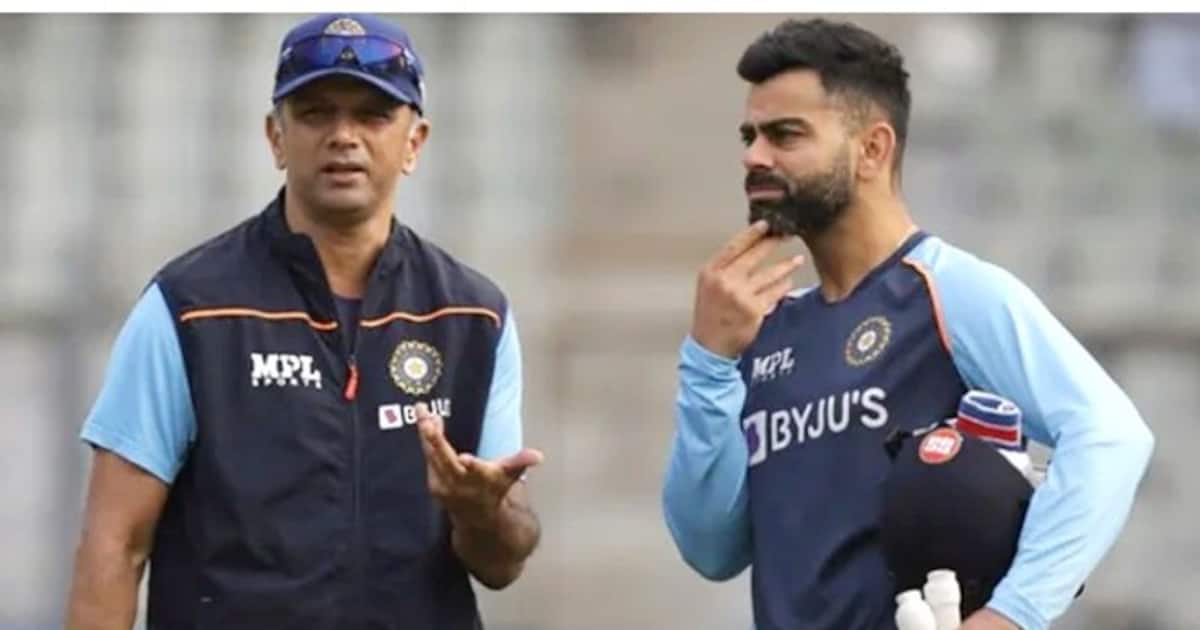 Mumbai: The BCCI has hinted that if the IPL had been a shortcut to Team India, it would not be. The new coach Rahul Dravid has instructed the selectors to consider only those who excel in domestic cricket outside the IPL, the BCCI spokesperson was quoted as saying by Inside Sports.

When Anil Kumble was the coach, only those who excelled in domestic cricket besides the IPL were considered for the team. But with Ravi Shastri taking over as coach, many of the brightest players in the IPL have joined the Indian team. Indications are that this is the way Dravid is going to change.

According to an Inside Sports report, Dravid has suggested that the IPL performance of players considered for the Test team should not be considered. The best in domestic cricket is the ability to qualify for the Test team. Recently, Hardik Pandya’s injury and fitness problems were a setback for India in the T20 World Cup.

Despite the selection committee chairman saying that Hardik would bowl in the T20 World Cup, Hardik bowled only two overs in the World Cup. The BCCI was also dissatisfied with this. In this situation, Dravid has suggested that players who are recovering from injuries should be considered for the team only if they prove that they are fully fit to play domestic cricket.

The challenge ahead for Hardick 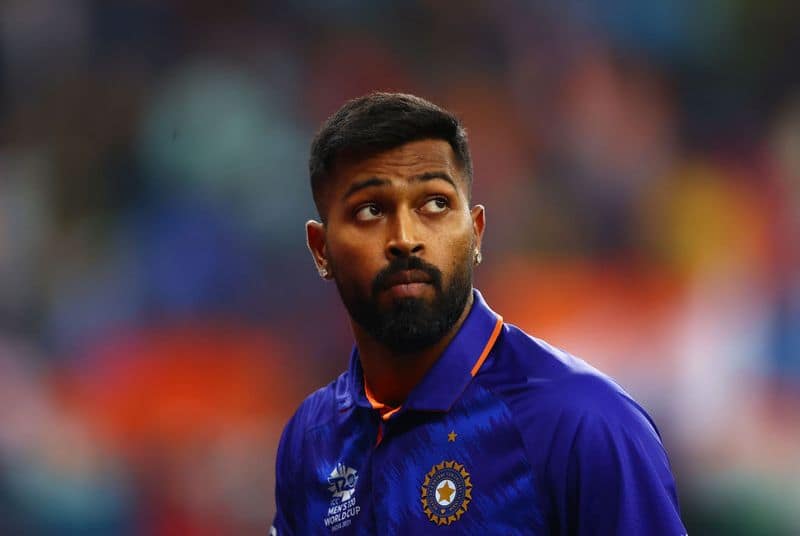 If Dravid’s new proposal goes through, Hardik will have to prove his fitness by playing in the Ranji Trophy and Vijay Hazare Trophy if he is to return to the Indian team. If Vijay Hazare had not played in the trophy, Hardik would not have been considered in the squad for the ODI series against South Africa.

Dravid has suggested that players who want to return from injury should be considered for the team only if they prove their form and fitness by playing domestic cricket.

New Year with a new tablet. Why Huawei MatePad 11 is the perfect holiday gift