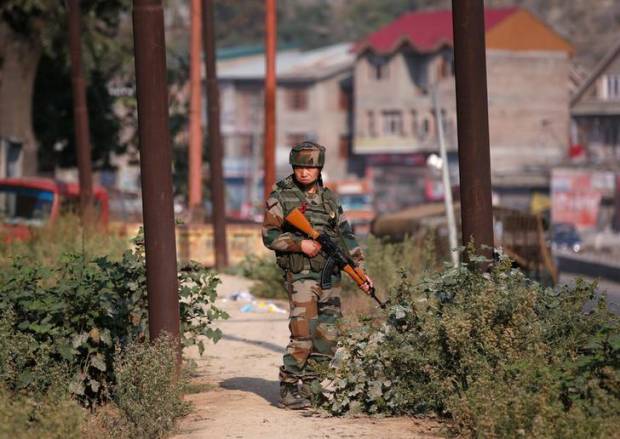 SRINAGAR – Five soldiers India died in a fierce firefight with insurgents fighting against Indian rule in the Himalayan Kashmir region on Monday (11/10/2021). Violence in the disputed region has increased in recent weeks.

“Police and soldiers surrounded a forested area in the southern Surankote area following intelligence reports that militants were present there,” said Lieutenant Colonel Devender Anand, a spokesman for the Indian army.

“When the troops launched a search operation, the insurgents fired heavy fire which wounded an army officer and four soldiers,” Anand said.

He added, “They were evacuated to a nearby medical facility but died there.”

“Additional soldiers and police were dispatched to the area. The fighting is still going on,” he said.

Read also: The tragic end of the Palestinian slaughterer Ariel Sharon: 8 years in coma, rotting in the hospital

No Kashmiri militant group immediately issued any statement regarding the exchange of fire.

Beginning to receive applications for the next stage of New Green Savings, will offer 39 billion