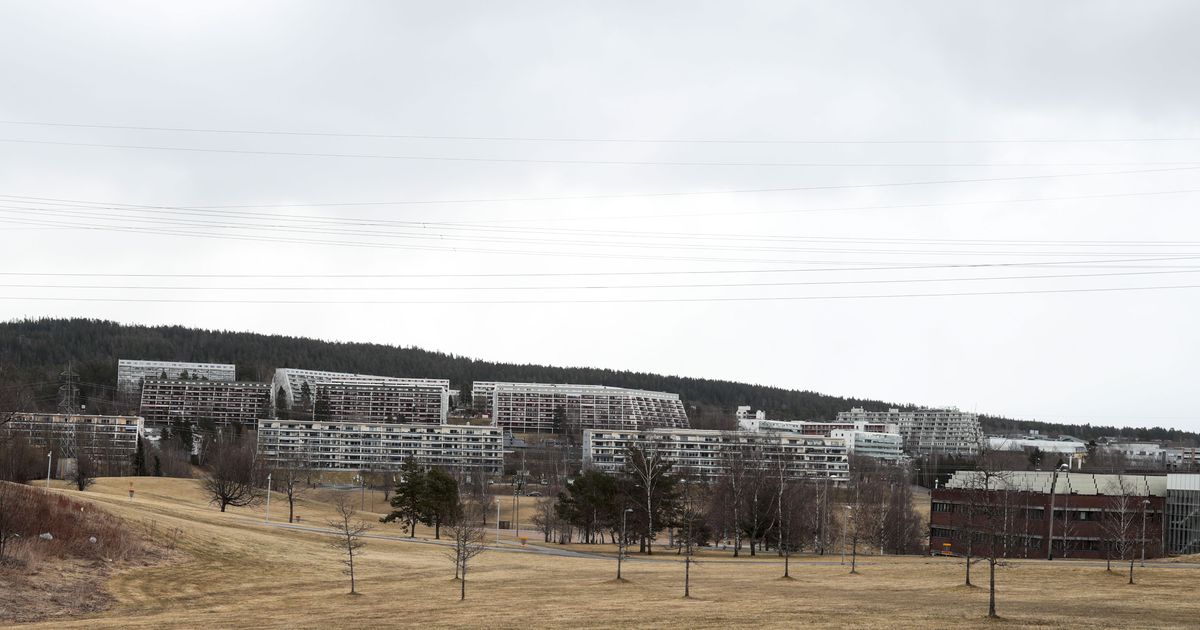 That is seven more than the day before, and 25 more than the same day last week. In the last two weeks, an average of 302 infections have been registered per day in the capital.

The infection rates are highest in the Stovner district. The infection pressure is 1,261 infected per 100,000 inhabitants in the last two weeks. This is followed by the districts of Alna with 1,165 and Grorud with 1,029.

At midnight on Thursday night, 96,079 corona-infected people have been registered in this country since February last year, according to preliminary figures from the National Reporting System for Infectious Diseases (MSIS).

In the last seven days, a total of 5,975 new cases of infection have been registered in Norway. 4.6 million corona tests have so far been performed in the country.

A total of 650,908 people have been vaccinated with the first dose of the coronary vaccine, while 275,341 people have received the second dose.

Last week, 5,818 new corona cases were registered. This is a decrease of 11 per cent, at the same time as a record number tested.

The reproduction figure since 9 March is 1.0, according to the National Institute of Public Health’s weekly report. This means that every corona-infected person in Norway on average infects one another. In the report, this is called a stable phase. In week 11, the same figure was 1.4.

FHI estimates that about 65 per cent of infection cases in Norway in the last two weeks have been detected. The proportion of positive corona tests has fallen from 3.39 per cent to 2.89. More than 200,000 people tested for corona in week 12. In particular, there was an increase in the number of people tested in the age group 20–39 years.

On Wednesday, 293 corona patients were hospitalized. There were five more than the day before. The National Institute of Public Health estimates that in three weeks there will be about 300 corona patients if the preliminary infection trend continues.

A total of 673 corona-infected people have died in Norway since March 2020, preliminary figures show. Whether patients have died of or with covid-19 is not always possible to establish.

See also  Brussels: the prosecution requests an autopsy after the death of a young man