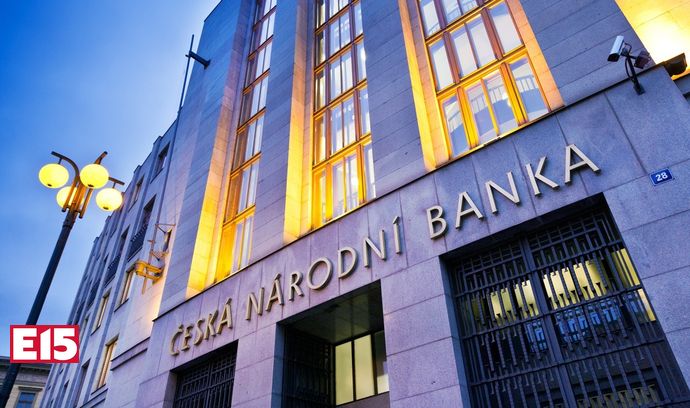 How big a surprise are the latest figures on inflation?

August inflation significantly exceeded economists’ expectations, which was 3.4 percent, and the CNB’s older estimate of 3.1 percent.

The acceleration in prices was mainly due to housing-related prices. This category will push inflation higher in the period ahead due to the expected rise in energy prices, especially electricity and gas for households, which are significantly more expensive on stock exchanges.

What is the main reason for such rapid growth in consumer prices?

It reflects the rise in prices of building materials and real estate prices in general. While the year-on-year growth of this item was six percent in July, it accelerated to 8.2 percent in August. Due to the high weight of imputed rents in the consumer basket of around ten percent, imputed rents alone increased year-on-year inflation by 0.2 percentage points.

While the consensus so far, as well as the CNB forecast, assumed that average inflation will slow below three percent next year, recent developments suggest a further acceleration above the 3% threshold. For example, the latest forecast from the Ministry of Finance raised its inflation estimate for next year to 3.5 percent, compared to 2.8 percent expected by the CNB, and current developments are moving in this direction.

Unless there is a correction in commodity prices, which have been developing relatively extremely recently, we can expect a further acceleration of inflation beyond three percent next year. This year, in the end, average inflation will also be above three percent, and at the end of the year, year-on-year growth may attack the 5% mark.

What does faster price growth mean for the CNB’s further decisions on setting interest rates?

From the central bank’s point of view, the situation is complicated by the fact that most inflationary pressures are costly. Rather, the central bank will continue to gradually tighten monetary policy, as announced so far. This year, it will probably increase rates three more times, and next year the base rate could reach 2.5 percent.

It cannot be ruled out that rates will increase by half a percentage point at the September meeting of the Bank Board due to faster inflationary pressures. 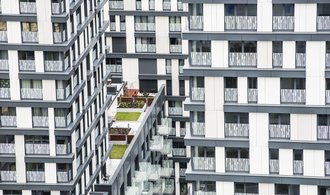