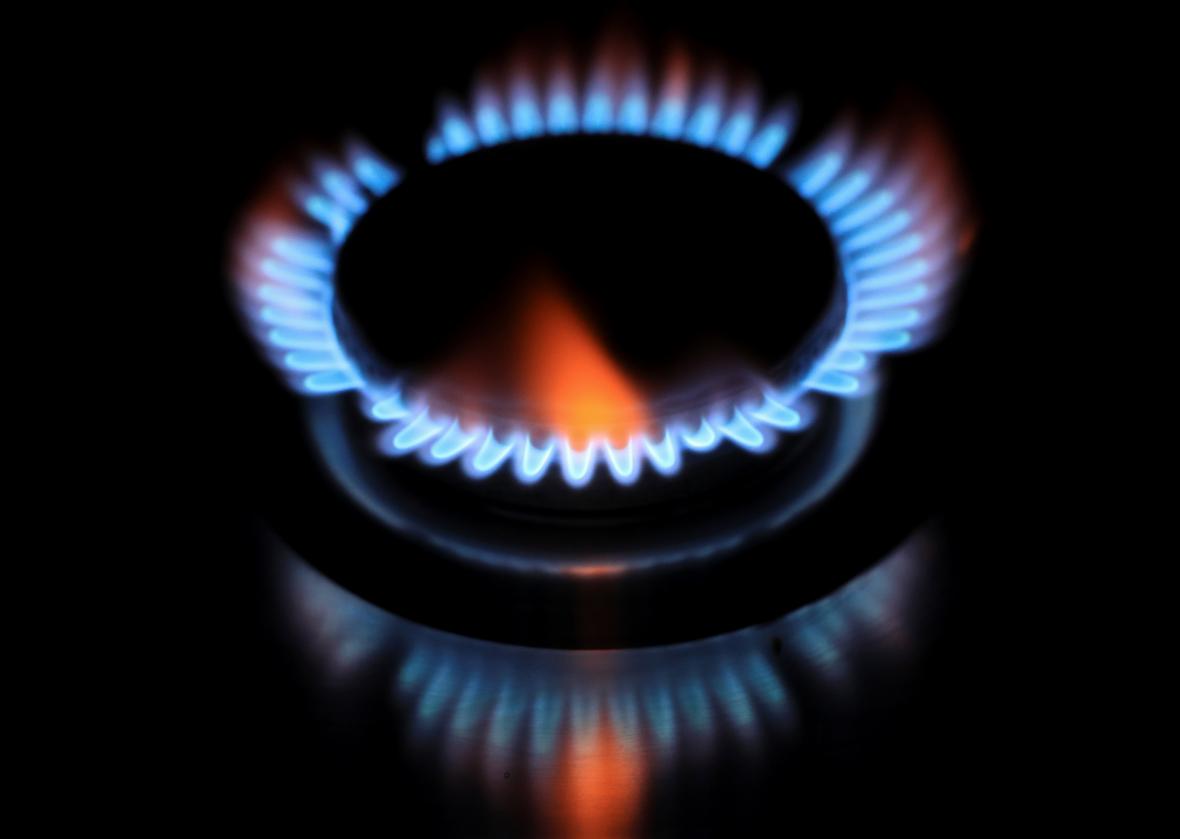 According to innoga, the reason for adjusting the price lists is the dramatic rise in the price of the commodity on the wholesale markets. However, the company noted that the price is rising at a slower pace than the competition, with existing customers benefiting from cheap gas purchases in the past.

According to the company, the new prices will affect only a small part of customers. “Most of our existing customers will not be affected by this price increase at all, we will of course adhere to long-term fixed-price contracts,” announced David Konvalina, Director of Retail and Marketing. “We last adjusted the gas prices for the Standard product last autumn, when we reduced it by five percent,” added Tomáš Varcop, the head of the innogy group.

An increase in tens to hundreds of crowns a year

Innogy is the largest gas supplier in the Czech Republic, with 1.1 million gas customers and about half a million electricity customers. According to the company, the new innogy price list represents an increase in the monthly payment of CZK 15 for a model customer who only cooks on natural gas. The customer in the apartment pays 70 crowns a month and for a family in a smaller family house the monthly costs of hot water heating and gas heating will increase by 200 crowns, the company states.

The company recommends fixing energy supply prices rather. “More than half of our customers currently rely on the security and stability associated with our fixed products. Choosing a reliable supplier was a prudent step for customers. Especially today, at a time when some competitors are unfairly converting clients to several times higher market prices, or fixed contracts terminate them, “added Konvalina.

See also  Coronavirus: China seeks to return to work to cure the economy affected by the disease World news

CEZ also admitted a possible increase in price. “Last year, ČEZ reduced the prices of electricity and gas on all products, and we keep these advantageous price lists for our customers unchanged for an indefinite period of time,” said CEZ spokesman Roman Gazdík. “Unfortunately, wholesale gas prices remain at record levels, so they will eventually be reflected to some extent in the final prices for customers,” he added.

Due to the market situation, Pražská plynárenská will most likely also have to rise in price. According to company spokesman Miroslav Vránek, however, this would only apply to a small number of clients using the basic price list. “Customers using various fixed price products would definitely not be affected by the price increase, of course we will keep the previously agreed prices there,” said Vránek. The company is currently negotiating the date of a possible increase in price and other details.

According to the Heating Association, the increase can be as much as double digits

According to the Heating Association, the rise in prices may be in double digits. Next year, people will pay extra for several thousand crowns for heating the apartment. The reason is the increase in the price of fuels and emission allowances. Some heating plants will increase prices before the end of this year due to market developments, but most from the beginning of January, the association announced in a press release.

Heat producers and distributors, of which there are 44 in the association, currently supply heat to over 1.1 million households. Most heating plants are still working on price calculations for next year. “However, it is evident from the development of the prices of energy commodities and allowances that we have the largest year-on-year increase in heat prices in the last thirteen years. The double-digit increase in the price of heat in percent will not be an exception, but rather a rule, “said Tomáš Drápela, Chairman of the Executive Board of the Heating Association of the Czech Republic.

The biggest price increase awaits natural gas heating plants. The increase in the prices of heat produced from coal will be significantly smaller, but still significant, where the price of allowances and, in the case of hard coal, also the price of the fuel itself will be fundamentally reflected, the association said.

“For the development of heat prices of individual suppliers, it will be crucial how they managed to buy fuels and allowances. Heating plants usually buy part of the fuel and allowances in advance, but the increase in prices is so extreme that even the most careful ones will probably not avoid an increase in the price of heat, “admitted Drápela.

However, even heating plants that have long-term contracts for the supply of gas at a fixed price can get into a difficult situation. “These are the first cases where a gas supplier is unable to meet its obligations and terminates long-term gas supplies from day to day,” Drápela pointed out. In such a case, the heating plant has no choice but to buy gas on the market for several times higher price.

Wholesale prices of electricity and gas have recently risen to record highs, with some price lists of suppliers thus rising by tens of percent, or even multiply. In addition to the impact on consumers, the situation has also caused problems for some suppliers.

In recent days, the largest energy suppliers such as ČEZ, PRE, E.ON or innogy have seen a huge interest from customers of some smaller suppliers, some companies are talking about thousands of new demands a day.