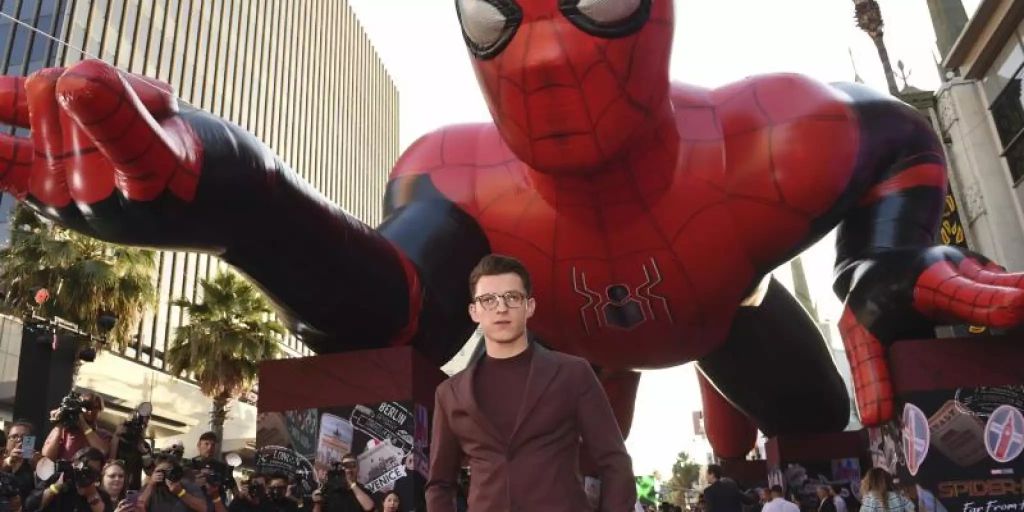 New information about the movie “Spider-Man: No Way Home” has appeared: An insider reports on the villain and possible guest appearances.