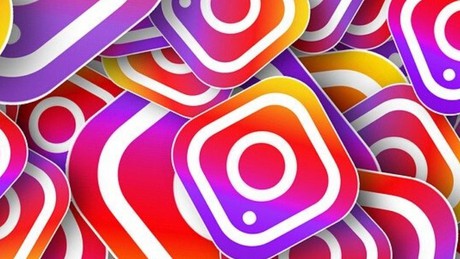 Social networks are always investigating and bringing new features to the delight of users: what is Instagram planning to do?

Instagram the way we view posts will change soon. Adam Mosseri, head of the social network, has announced a series of changes related to the application’s feed that go beyond being able to see the images or videos published in chronological order. The company, in particular, is working on the possibility of being able to switch between different views on the home screen.

Currently, the Instagram app shows a single feed with the publications of the users we follow, as well as other related posts or that could be of interest to us. With the new function, which is currently being tested, it will be possible to choose up to three new views. One of them will be a main feed called ‘Home’ or ‘Home’, where all the publications will appear, even those from users who are not on our Instagram following list, but which are related to the content that we like or search on. the app.

In the second Instagram feed, called ‘Followed’, only the publications – both videos and photographs – of those users we follow will be shown, not of other accounts. Finally, there will also be a section called ‘Favorites’, where it will be possible to select different accounts and people. For example, our favorite artists, friends or family. This way, only your posts will appear.

Testing Feed Changes ????We’re starting to test the ability to switch between three different views on your home screen (two of which would give you the option to see posts in  chronological order):- Home- Favorites- FollowingWe hope to launch these soon. More to come. ✌???? pic.twitter.com/9zvB85aPSp
— Adam Mosseri (@mosseri) January 5, 2022

These last two feeds can also be configured so that Instagram publications are displayed dynamically (first those that could be more interesting) or in chronological order. In the latter case, those that have recently been published will appear first. Mosseri ensures that this new option will begin to reach some users in the coming weeks.

In parallel, Adam Mosseri has also highlighted some of the most important changes that will come to the Instagram app this year. The head of the platform maintains its intention to convert the popular social network of photographs into a video app through Reels and other formats, prioritizing the publications that can be reproduced. Instagram will also improve the messages section, one of the most important functions currently and that many users use to communicate.

Transparency will also be a key point for Instagram this year, offering users more information about how the app works. Finally, Instagram will also focus on creators, offering more tools and solutions so that they can generate content on the platform, said Hipertextual.