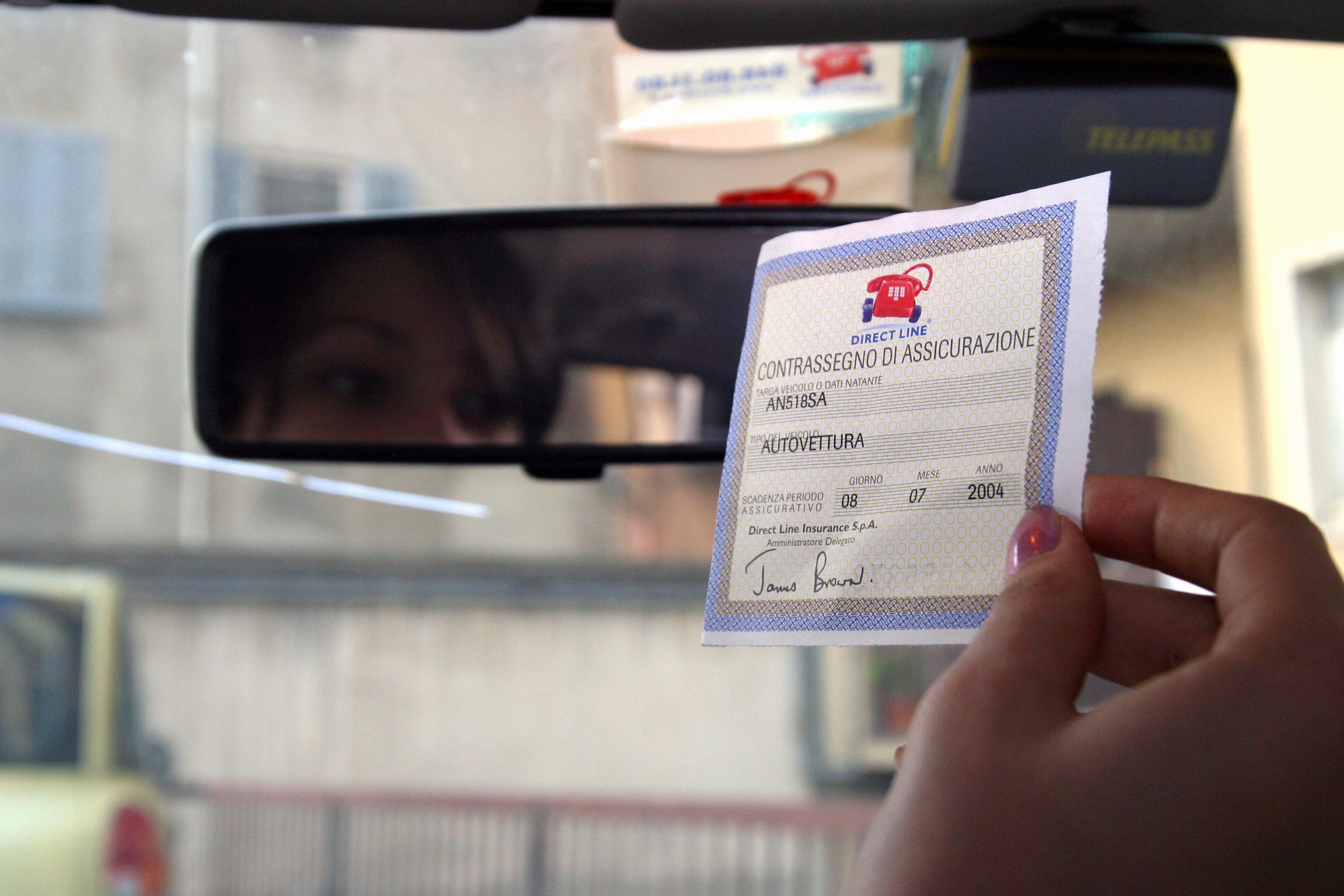 The insurance will be paid even if the vehicle is not used. Therefore, those who park the car in their own courtyard or garage, on private land or in an indoor shelter will still have to have motor liability insurance. And this regardless of the fact that the vehicle is not put into circulation. Only those vehicles that constitute a wreck are saved, that is, without wheels or engines, so much so that they can now be considered carcasses unable to circulate. To make this gift to insurance companies, writes laleggepertutti.it, is the European Union which, with a directive that in large part cannot be waived, imposes insurance coverage for cars and motorbikes kept stationary.

The European directive on motor liability insurance was definitively approved last week by the European Parliament it does not even allow you to suspend an auto liability insurance policy when you are not using the vehicle. As for the coverage obligation for scooters, pedal assisted bicycles and electric micro-mobility vehicles in general, it will only be at the discretion of the individual Member States. And, in this regard, Italy is moving to impose the squeeze also on these vehicles which, in all probability, will also have to be insured.

The new rules, amending Directive 2009/103, they won’t go into effect right away: after formal adoption by the EU Council and publication in the EU Official Journal States have two years for transposition.

What are the consequences for our legislation? Today the Italian regulations do not impose the obligation to cover in private areas, for which there is no sanction; but in the event of an accident, the owner has to pay for the damage suffered by the victim out of his own pocket. Instead, with the changes just introduced, the limitation of the insurance obligation to public areas only or open to the public will be eliminated: the new directive extends it to private areas. All this in compliance with the recent provisions of the EU Court of Justice according to which the object of the insurance is the “use of the vehicle”, understood as any use in conformity with its transport function, no matter if it is stationary. or on the move, in a public or private place.

Consequently, on a vehicle that is stationary because it is used in a function other than transport (for example, to generate energy or to get workers or loads onto and off a platform as accessed in removals), the TPL car is not required. On the other hand, anyone who stops using a vehicle on the street and places it in a courtyard, garage or similar will no longer be able to let a policy expire or ask for the suspension of the current one; unless it makes it unsuitable to circulate (for example, by removing parts necessary for movement) or if formulas are found to guarantee third parties coverage even when the policy is suspended.