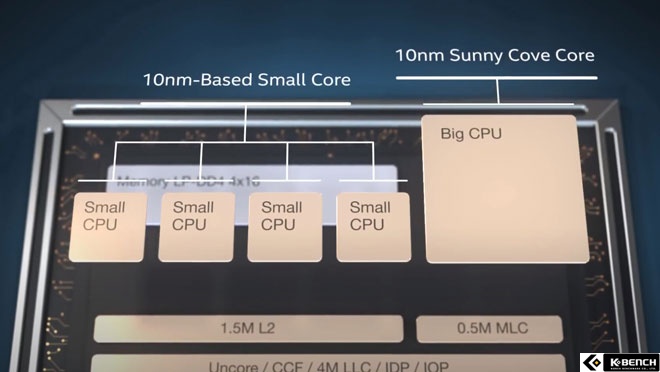 While there are various release rumors related to Intel’s next-generation CPU, Alder Lake, it was reported that only the K-series CPUs to be released in the second half of this year may be released.

The news was confirmed through the foreign press iogrslab, and the release of Alder Lake in the second half of this year, mentioned by Intel, is currently expected in November. It is said that only the chipset Z690 will be released.

In relation to the release of the general consumer Non-K CPU, H670, B660, and the entry-level motherboard chipset, H610, which are positioned as a lower lineup, he added that it will be unveiled after CES 2022. If the rumor is true, the release of the Core i5 lineup, 12400 ~ 12600 (tentative name), which is commonly purchased by general consumers, is expected in January next year.

Meanwhile, the next-generation Z690 chipset-based motherboard compatible with this Alder Lake CPU will support compatibility with the 13th-generation CPU, Meteor Lake, with the LGA 1700 socket.