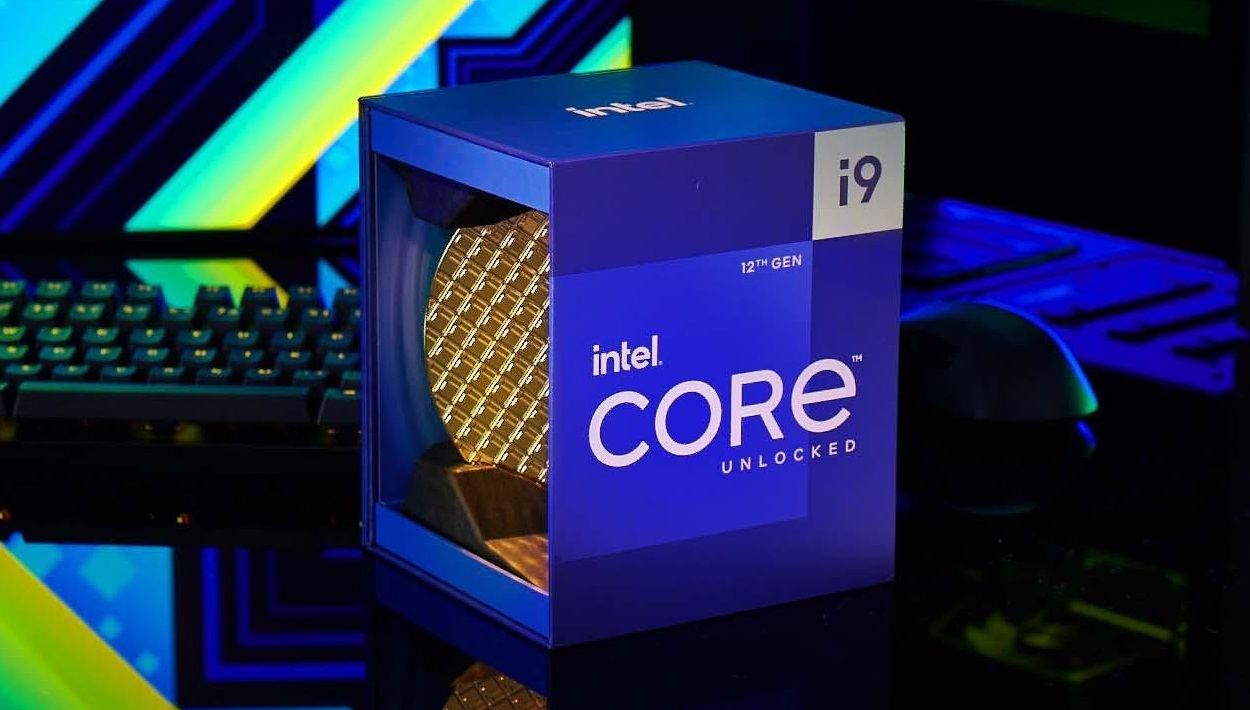 Two months after the release of the LGA1700 platform and 12th Gen Core processors, Intel has resolved all DRM issues in games. Recall that initially the newly minted owners of CPU Alder Lake-S could face “crashes” or the impossibility of launching several dozen projects.

First of all, problems with anti-piracy protection were caused by the heterogeneous structure of the 12th generation Core processors. As you know, Intel has used two types of x86 cores in them: high-performance Golden Cove and energy-efficient Gracemont. As a temporary solution, the owners of the LGA1700 platform were offered to disable small cores, for example, Gigabyte released a separate utility for this. Now no extra actions are required from users.

“Together with video game publishers and Microsoft, Intel has addressed DRM issues on 12th Gen Intel Core processors that could cause games to freeze or fail to load on Windows 11 and / or Windows 10. Currently, all games originally identified as having DRM issues have been fixed with in-game patches or OS updates, ”Intel said in a statement.

Benefits and Side Effects of Papaya Fruit for Health, Interesting to Know