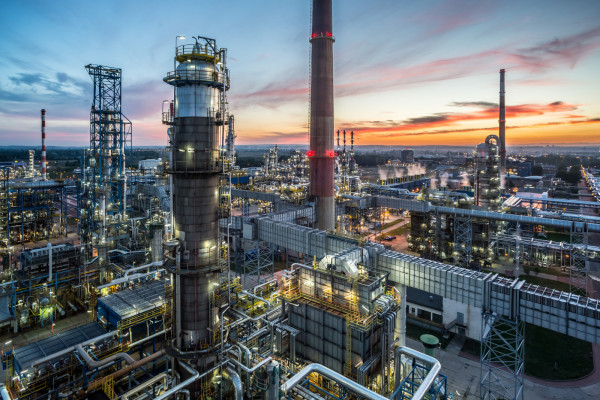 Already in November 2021, we are to meet the investor for the Gdańsk refinery.

A partner who is to take over 30 percent. shares in the Lotos refinery in Gdańsk is to be known in November 2021 – the president of PKN Orlen, Daniel Obajtek, announced during the Vision Development Forum. The sale of shares in the Gdańsk plant is one of the conditions under which the European Commission agreed to the acquisition of the Gdańsk company by PKN Orlen. Will it be an investor from Arab countries? In December 2020, there was talk of the Saudis’ interest in investing in Gdańsk. Additionally, rumors were fueled by the presence of the Qatar ambassador in Warsaw, Abdull A. Rahman Fakhroo, at the Forum.

The partner to take over shares in the refinery in Gdańsk will be announced in November. However, the president of PKN Orlen does not rule out that the entire process will be delayed by several months.

Sale of shares in the Gdańsk refinery

Let us recall that one of the remedial measures on which the European Commission has made its consent to the takeover of Grupa Lotos by PKN Orlen conditional on the sale of 30 proc. shares in the Lotos refinery along with an accompanying large package of management rights, which will give the buyer the right to nearly half of the refinery’s production in the field of crude oil and gasoline. So far, it is not known who will take over 30 proc. shares in the Gdańsk refinery of Grupa Lotos and 80 proc. her gas station.

See also  Digital Transformation, it is now possible to submit the application

In December 2020, according to Deutsche Welle, the acquisition of a part of the plant in the north of Poland would open up the possibility of expansion for the Saudi Arabian concern in the Baltic Sea region and Central Europe. Are investors from Qatar also involved?

Acquisition of PGNiG by mid-2022, and Lotos earlier

It is the extraction of natural gas and crude oil that brings the most income to Qatar. The domestic industry focuses not only on the extraction of these raw materials, but also on their processing. In 1971, the largest natural gas field in the world was discovered off the coast of the emirate – the so-called Northern Field – with resources reaching 18 trillion cubic meterswhich placed Qatar (along with Russia and Iran) among the three countries with the largest natural gas resources in the world. About 5 percent belongs to Qatar. global reserves of natural gas. Qatar is currently the world’s largest exporter of LNG.

NIK is preparing to control the Orlen-Lotos merger

Surplus revenues from the oil and gas sector are invested with the help of the state-owned investment fund Qatar Investment Authority in foreign and domestic assets. They are to provide future generations with a prosperous life after the country reaches the so-called oil peak.