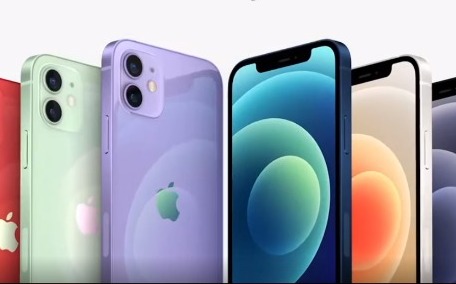 The Organization of consumers and users (OCU) has warned against what it considers to be planned obsolescence actions made by Apple on recent models of its ‘smartphones’, in the iPhone 12, 11, XS and 8 families.

Recent iPhone devices have begun to experience slowdowns and increased battery consumption with the latest operating system updates, iOS 14.5, 14.5.1 and 14.6, as reported by OCU in a statement citing the media.

OCU has asked Apple for an explanation of what it has described as “obsolete practices”, in a letter sent on July 9 with other consumer organizations such as Altroconsumo, Deco Proteste, and Test-Achats.

Second time that practices like this are reported in Apple

The purpose of the letter is to initiate a dialogue with Apple to establish the best way to compensate consumers. However, in the absence of an adequate response, OCU will consider other actions before the competent national courts.

“OCU considers that the excessively rapid wear of the iPhone after the updates promoted by Apple is not only unfair to consumers, but also damages the environment,” the organization denounced.

It is the second time that obsolescence practices have been reported in the Apple case, as similar complaints occurred in relation to the iPhone 6 that triggered class action lawsuits in Belgium, Spain, Italy and Portugal still pending before each national court.