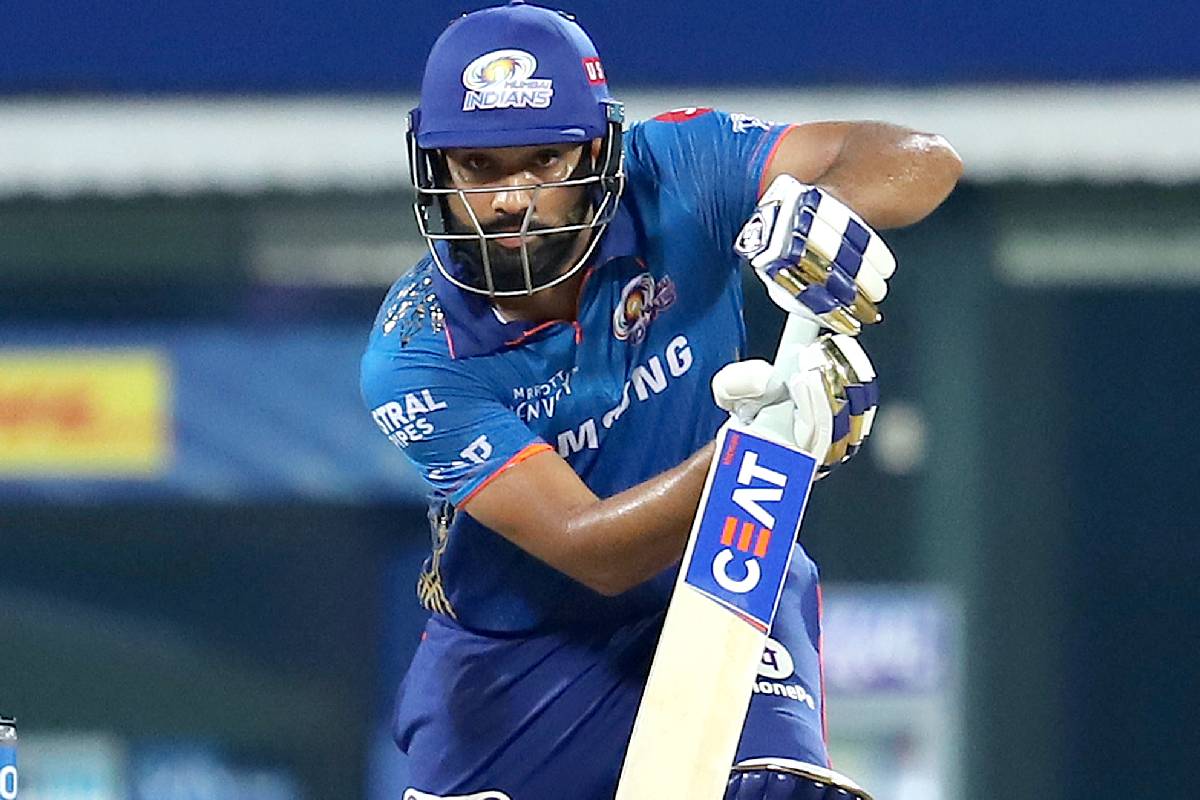 Mumbai Indians captain Rohit Sharma has set a new record in the IPL. Rohit Sharma became the first player in the IPL to score 1000 runs against a team.

🚨 Landmark Alert🚨@Im_Rock becomes the first batsman to score 1⃣0⃣0⃣0⃣ runs or more against a team in the IPL. 👏 👏 #VIVOIPL #MIvKKR

Rohit’s performance against every team in the IPL –

Former Sunrisers Hyderabad captain David Warner is second only to Rohit in the list of players who have scored the most runs against a team. Warner has scored 943 runs against Punjab Kings and 915 runs against Kolkata.

However, Rohit’s record-breaking match was not won by Mumbai. Rohit Sharma (33) and De Kok (55) were the opening wicket-takers for Mumbai, who were bowled out for 155 in the allotted 20 overs.

Kolkata won the toss and elected to bat, losing just three wickets in 15.1 overs. Rahul Tripathi (74 off 42 balls) and Venkatesh Iyer (53 off 30 balls) smashed half-centuries to give Kolkata an easy victory.

The Kolkata Knight Riders, who won for the second time in a row, moved up to fourth place with eight points and activated their playoff hopes. Mumbai Indians, meanwhile, slipped from fourth to sixth after losing two matches in a row.