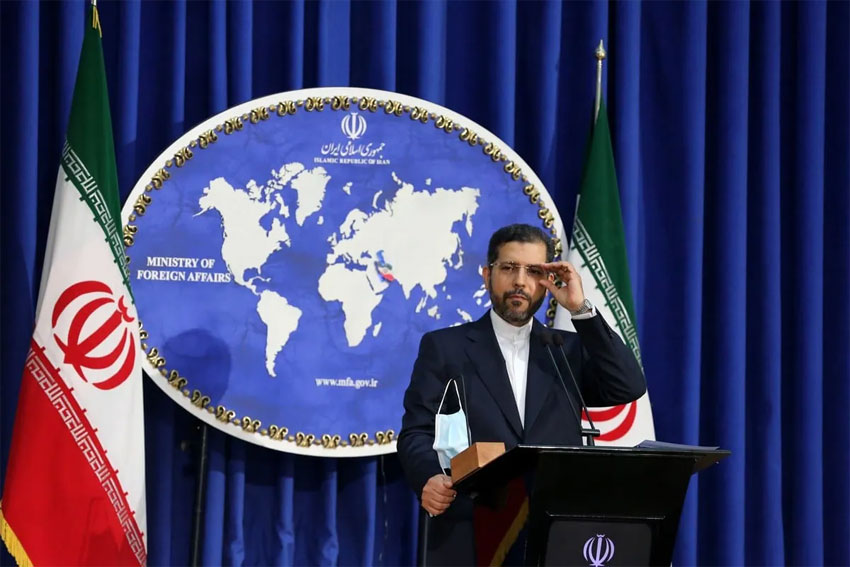 TEHERAN – Iran stated on Monday (11/4/2022), that it would receive part of its USD 7 billion (Rp 100 trillion) assets disbursed by South Korea by the end of this week, reports the Anadolu Agency.

Foreign Ministry spokesman Saeed Khatibzadeh told a press briefing in Tehran that the necessary framework for unblocking assets had been identified and agreed.

Read: Iran wants US to lift some sanctions before reaching nuclear deal

“High-level delegations from regional countries will visit Tehran this week to finalize mechanisms to unblock “significant assets”, Khatibzadeh said without naming the country.

Tehran accuses Seoul of freezing more than $7 billion in foreign reserves under US pressure. This issue has caused shaky relations between the two countries, extending to various fields.

In January, Iran’s Deputy Foreign Minister, Ali Bagheri, told his South Korean counterpart, Choi Jong-kun, on the sidelines of the Vienna nuclear talks that Seoul was “obligated” to release Iran’s frozen assets, and that US sanctions could not justify non-disclosure. -payment.

The official announcement on Monday followed days of intense media speculation that frozen assets would be released and transferred to Iranian bank accounts on a framework pattern under which Britain released Iranian assets.

Reports circulated that Iranian assets in South Korea would be blocked in exchange for the release of three Iranian-Americans – Morad Tahbaz, Baqer Namazi and Siamak Namazi – who were imprisoned in Iran.

See also  US destroyer arrives in Sudan, a day after the frigate ...