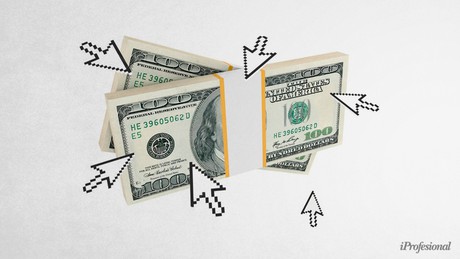 Although it is often considered a refuge in turbulent times, analysts advise other types of instruments on the way to the November legislative elections

For the successive devaluations weight and long periods of inflation that were eroding real income, the Argentinian average tends to look at the dollar a refuge for their savings.

The current context, marked by political uncertainty after the defeat of the ruling party in the PASO and the growing tension in the exchange market, could lead many savers to try to hedge against the volatility in the US currency in the run-up to the legislative elections of November.

Anyway, specialists recommend some other assets that, in addition to coverage, offer a cost effectiveness and that they may be the right ones even for investors with little appetite for risk.

“A lot has to do with the stomach of the people, with what one remains calm. If I could buy the official dollar, I would say yes, buy it. But the other price of the dollar is an expensive price. In fact, if we had an official dollar in the value of the alternatives, it would go down. Because it is an expensive dollar, “the market analyst Rubén Pasquali told iProfesional.

“The reality is that objectively the price a saver pays, that pays $ 185 on blue or $ 173.4 on MEP, it is not cheap. As an investment or as a savings, what you are doing is treasure. What happens is that last year we saw a spectacular rise: on October 23, the blue touched $ 195. And, after a year, we still haven’t reached that value, “added the specialist.

According to analysts, alternative dollars are currently “expensive”

“Because, I would not advise buying the dollar because the dollar bill, or the stock markets, are interest-gap businesses. When things are bad, if the official dollar does not accompany inflation, it is logical that the dollar bill (financial or blue) does. Now, once the gap reaches high levels, as the economy begins to be unmanageable with a high gap, it is logical that the Government thinks about narrowing it. So that’s where the MULC grows, “said Walter Morales, president of Wise.

Alternatives to the dollar

Without the dollar as a “investment“Recommended, Pasquali noted:” There are two instruments which for me are relatively conservative. One, the good dollar linked. The Government released a new issue to 2023, which may be the most advisable and it goes for the official dollar, which is the one that is in theory a little late (Actually, when you look at the multilateral real exchange rate, it’s not that far behind.) From that point of view, the dollar linked covers you with this“said the analyst.

“Another option that seems to me conservative is to buy a inflation adjusted bond. And there you have bonds that expire in 2022, short, like TX22, which yield 4% above inflation: more than a fixed term UVA. If you think that the Government can begin to adjust rates and what is in arrears, that they are released after the elections, in an adjustable bonus it plays in your favor “, Pasquali remarked, and clarified:” In any position you have a risk, even buying dollars. In my opinion, according to the type of investor you are, you have other alternatives that at least you can get more than the dollar. ” 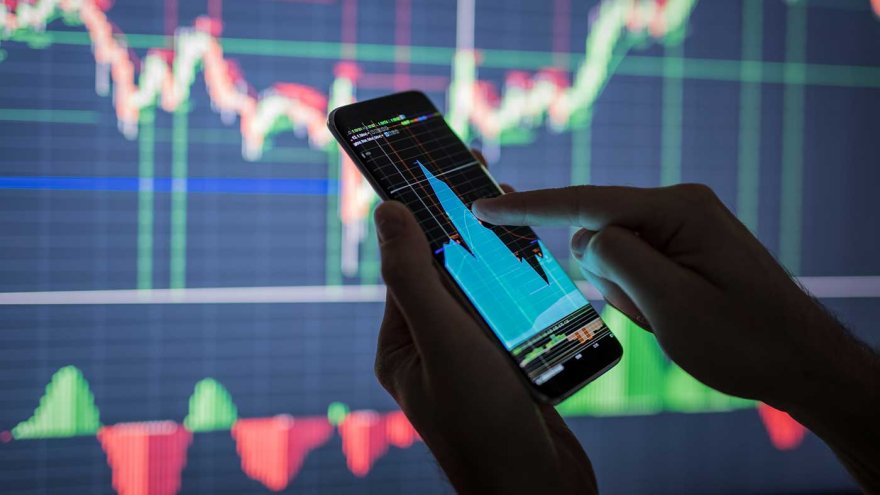 As an alternative to the dollar, they advise “dollar linked” or inflation-adjusted bonds.

“But, if I look a little beyond November, it may be bonds dollar linkedBecause the government is going to have to think about adjusting the exchange rate and preventing it from continuing to fall behind after the elections. And if the investor wants to take a little risk, a portfolio of stocks“added the Wise headline.

A look at the Cedears

A very investment option defendant lately it was the Cedears. “The argument was that it adjusts for the exchange rate, for the CCL, but the point is that the bag from the United States too play“, said Pasquali in this regard, who added:” And currently is very close to maximums. I am not saying that it will not continue to climb, but not at the speed that came before. It is probably more selective. So, it’s going to be a bit more fought. Above, the cash with liqui so far this year did not have a great development because it rose a lot last year “.

“So it’s not like I buy a yield and I cover myself with the dollar, because it may be true, but you also have the risk of the North American stock market. The last year, the dollar rose and stocks were out, then the Cedears they were a boom. But this year, despite there being volatility, the one you bought in October last year, if the shares didn’t go up, it’s down. It is not for everybody“said the analyst, who concluded:” People are looking for cover up, generally, of the devaluation and inflation. And to cover that you have coverage: the bonds dollar linked and a adjustable for inflation. That’s the most advisable for the people”.