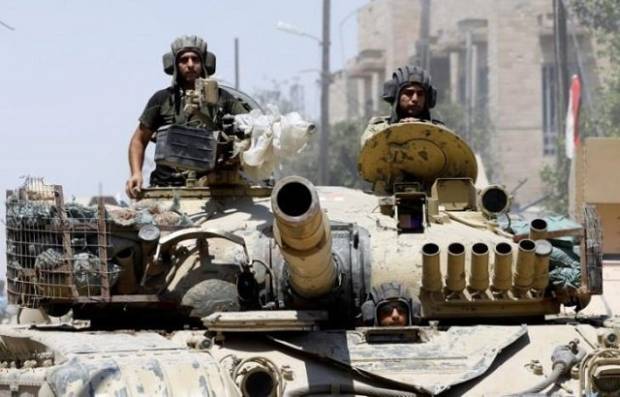 BAGHDAD – Security forces Iraq has assassinated Abu Yaser al-Issawi, the commander of the Islamic State (ISIS) who claims to be the leader of the group in Iraq and the “deputy caliph”.

The news was conveyed by the Prime Minister (PM) of Iraq Mustafa Al-Kadhimi on Thursday (28/1).

It was the first largest suicide bomb attack in Iraq in three years.

Premature Archie is a little miracle