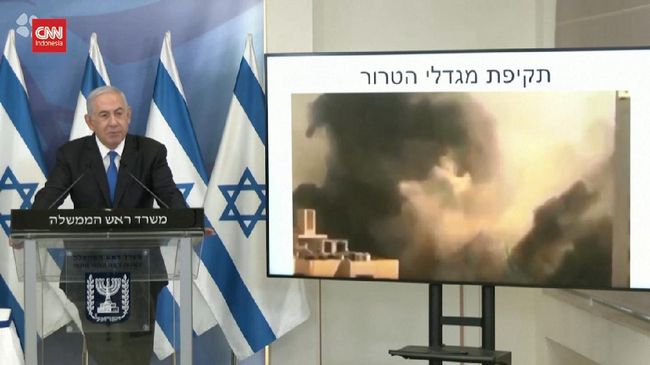 Israeli Prime Minister Benjamin Netanyahu claimed Israel’s victory over Palestine because it had killed more than 200 members of Hamas and Islam Jihad and destroyed most Hamas facilities.

Hamas and Islamic Jihad are the two main groups that have launched attacks on Israel. Currently a ceasefire is agreed between these two groups and the Israeli government.

Previously Palestine also claimed victory after a ceasefire was agreed.

Mariusz B³aszczak confirmed that Poland will buy combat drones from Turkey. The first set in 2022