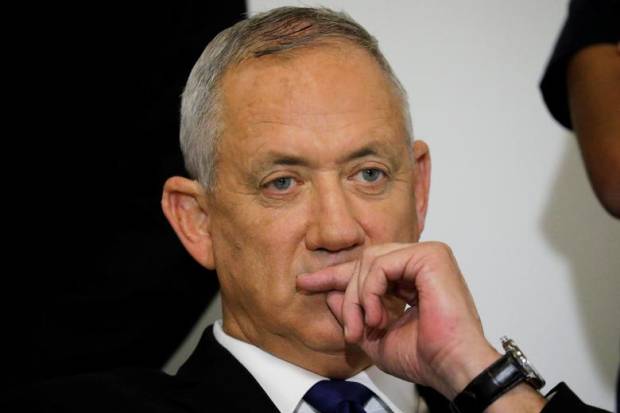 Rai Al-Youm reported the sentence yesterday. Referring to the Israeli website Hadarim 10, Rai Al-Youm said Bennett had decided to ban Gantz from speaking in the Knesset (parliament) to discuss Iran.

After meetings Gantz held with Abbas in Ramallah on Sunday and Monday, he stated several steps to support the Palestinian Authority, including offering a loan worth 500 million shekels (USD155 million).

Gantz made a request to the Knesset secretariat to deliver a speech on Iran to the plenary, but the request was turned down on Bennett’s orders.

Hadarim 10 said Bennett had agreed to a meeting between Gantz and Abbas, but he wanted Gantz to only discuss issues of security cooperation and Qatar’s funding for Gaza.

Bennett didn’t want Gantz to talk about politics. It seems that the sentence was given to Gantz because he discussed political matters with Abbas.