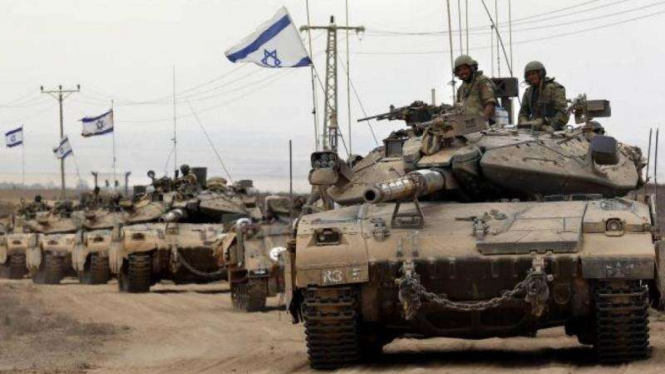 VIVA – The former head of the Strategic Intelligence Agency (Kabais), Soleman B. Ponto, also expressed his opinion on the Israeli conflict with Palestine. He did not agree that Israel was called colonizing one of the countries in the Middle East.

“The occupation was not colonialism, if it was colonialism, the people were also colonized like Indonesia in the past,” said Soleman in an interview on tvOne, quoted on Friday, May 21, 2021.

Soleman said that both Israel and Palestine have their respective territories. They are separate countries.

“This is separate. Palestine itself. When it comes to territory it is difficult because Israel has a reason why this is happening,” he said.