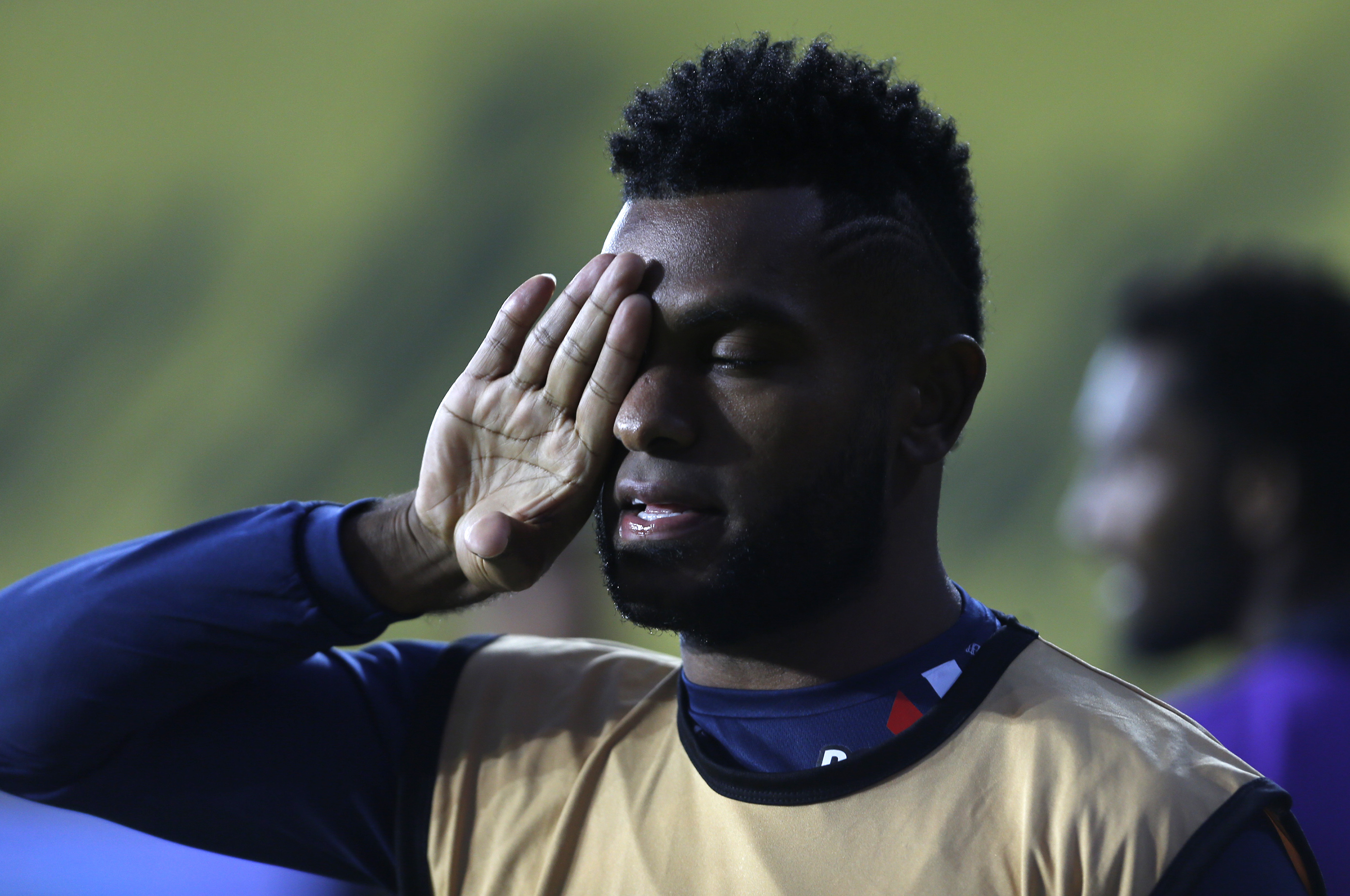 “Scorer, you are not leaving.” The statement is from Teófilo Gutiérrez. He launched it in the comments of Miguel Borja’s publication on Instagram, on Thursday night, in which he said goodbye to Junior, his fans, his colleagues and journalists.

“A few hours ago my representative told me that Junior is not in a position to buy my rights as a player, therefore I want to express all my gratitude to the junior fans, my teammates, journalism and all the people who have supported me and They have shown me their love during this beautiful time for the team of which I am a heart fan ”, wrote Borja.

“I would have loved to continue representing the colors of my beloved team, but unfortunately it won’t be. I hope this is not a goodbye, but a see you soon ”, published Miguel Ángel under a photo in which he appears kissing Junior’s shield.

While the rest of the rojiblancos players, artists and fans sent him blessings, words of affection, messages of admiration and lamented the departure of the scorer, the idol of La Chinita assured that the Cordovan would not leave.

At the same time, businessman Christian Daes said that something had to be done to prevent the departure of the Sabanero gunner and many fans turned the #Borjanoseva label into the number one trend on social networks.

The ‘Juniorismo’ in full rose before the goodbye expressed by Borja. But beyond the regrets, the hashtags on Twitter and the wishes of the rojiblanca family to support the league’s top scorer in Barranquilla, what real chances are there that he will continue to wear rojiblanco?

However, the last word has not been said. Junior struggles to retain Borja. He has a purchase option of 4.3 million dollars for 50% of the sports and federation rights of the player, which belongs to Palmeiras of Brazil. Undoubtedly an eye to the eye for the ‘Jaws’ at the moment, but Fuad Char and Alejandro Char are promoting the proposals to acquire it. They have already sent an offer with some payment terms. They are waiting for the São Paulo club to respond.

The Caribbean team acquired Yimmi Chará in 2017 after paying 4.5 million dollars to Monterrey de México for 100% of his pass, but now the context is different. A high investment would have to be made for only 50% of Borja’s rights in a tough year for the finances of the clubs, which in the midst of the pandemic have stopped receiving box office, advertising, sponsorship and television income.

So is it unfeasible to keep the gunboat? No. The only way that could tie Borja in Barranquilla is to access the claims agreed by Palmeiras or propose new ones that are seductive enough, but always with the unchangeable condition of buying it. And that’s what they’re doing.

“Palmeiras is willing to negotiate and lower the price a bit as long as Junior is going to buy the player. There are no more loans. If Junior doesn’t buy it, they sell it to another team, “a person very close to the forward told EL HERALDO.

The Brazilian team, which is alive in three tournaments, the Brasileirao, the Copa Libertadores (semifinal) and the Brazil Cup, would be interested in Borja’s return. Portuguese coach Abel Ferreira would not dislike having him, according to reports in the Brazilian press.

However, Borja cannot be registered in the country’s samba competitions until March, when the period for that purpose opens. In the Copa Libertadores, according to the São Paulo press, he could be recruited by requesting a special permit from Fifa, but the times would not give for them to manage it before the first game of the series against River Plate (January 5).

In Junior they do not give up and look for the best possibilities to prevent the scorer of 20 goals in 36 games from leaving. The novel is beginning. Several chapters are missing. We will see if Teófilo’s premonition is correct and there is a happy ending: “Scorer, you are not leaving.”