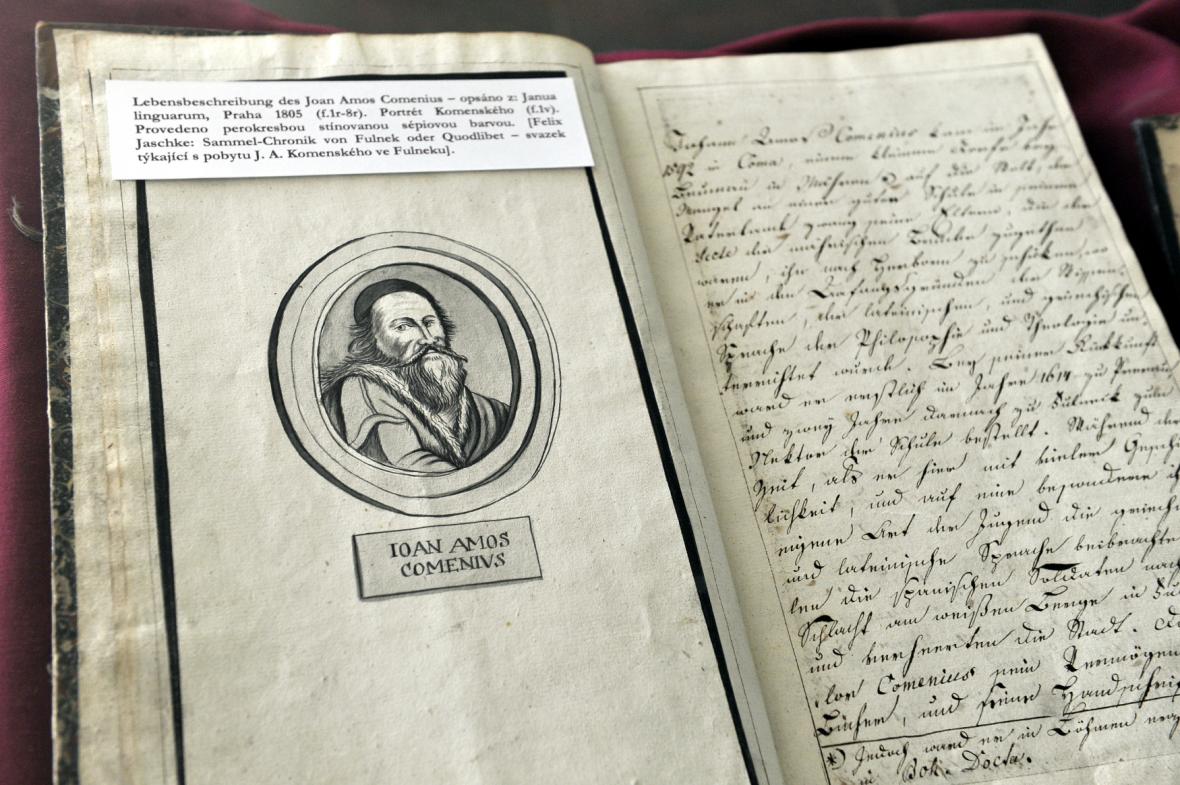 Not only war, but also the plague

Comenius’ life was greatly affected by decades of religious conflict. The war drove him out of his homeland and deprived him of a series of books. In addition, however, the thinker had to deal with other tragedies of secular life, because he experienced several plague wounds. He first encountered the plague at the age of 12, when his illness took away his parents and sisters. His first wife and two sons later succumbed to the infection, and Comenius had never seen the younger of them.

The plague did not escape even by leaving for Poland, as Lešno also contracted the disease. The situation in the city was very critical, the disease spread en masse and many casualties increased. People were afraid of the plague and therefore treated the infected with a very unchristian nature.

“They drive them away, shoot at them and do not pity on an honest, gray-haired, weakened old man, or on an innocent, unhealthy child,” Comenius described in his book The Short Report on the Plague. According to him, some were not afraid of being infected or murdered and set fire to the houses with the sick inside.

There was a relatively large community of Czechs from the Unity of Brethren living in Lešno, whose faith did not allow such behavior. They cared for the sick, including Comenius. However, because of this, they became a thorn in the side of those who let their neighbors die.

“But no matter how good and Christian we meant it, some people blamed us badly and insulted us that we were all-round and daring people. In addition, we had to hear almost the same words that Sodom once said to the pious Lot when he tried to dissuade them from evil deeds: ‘He is only here as a guest and will be a judge!’ Remarked Comenius.

The thinker saw the plagues as God’s tool for humility and repentance. In the book, he also described how people should behave during an epidemic. “Do not allow the sick to go to the spa with the healthy, and on the contrary do not even try to drown them!” Is one of his lessons.

He also recommended working at home and avoiding unnecessary wandering the streets and pubs, people should be protected from fog and humid air. The nobility, in turn, was to provide medical care for subjects and especially orphans and widows.

Comenius also encouraged keeping the house clean and discouraged from throwing dirt and garbage on the streets. According to him, clean water in the fountains, stocked pharmacies and the burial of the victims with all the church requisites and to a sufficient depth so that the bodies were not excavated by the animals were also important.

According to him, people should behave according to Christian rules, take care of the sick and not protect themselves from them. How the contagious disease spreads, but it was not clear at the time. “We do not know or cannot determine any external reasons why and from whom anyone got ulcers or sores,” Comenius admitted. So today we have to look at some of his recommendations as a meeting for group prayers with caution.

Portrait on banknotes also from Rembrandt

Jan Amos Comenius is known in the world as an exceptional pedagogue, reformer of European education, philosopher, theologian and bishop of the Unity of Brethren. In pedagogical practice and theory, he summarized the democratic and humanistic ideas of his time, addressed general and some special pedagogical and didactic issues, and became the founder of modern pedagogy.

His depiction bears a Czech banknote with a value of 200 crowns, before that his portrait was decorated with a paper twenty-crown. According to Comenius, the asteroid discovered by astronomer Luboš Kohoutek is also named.

The public is asked to remain vigilant about investing in gold, this is the reason