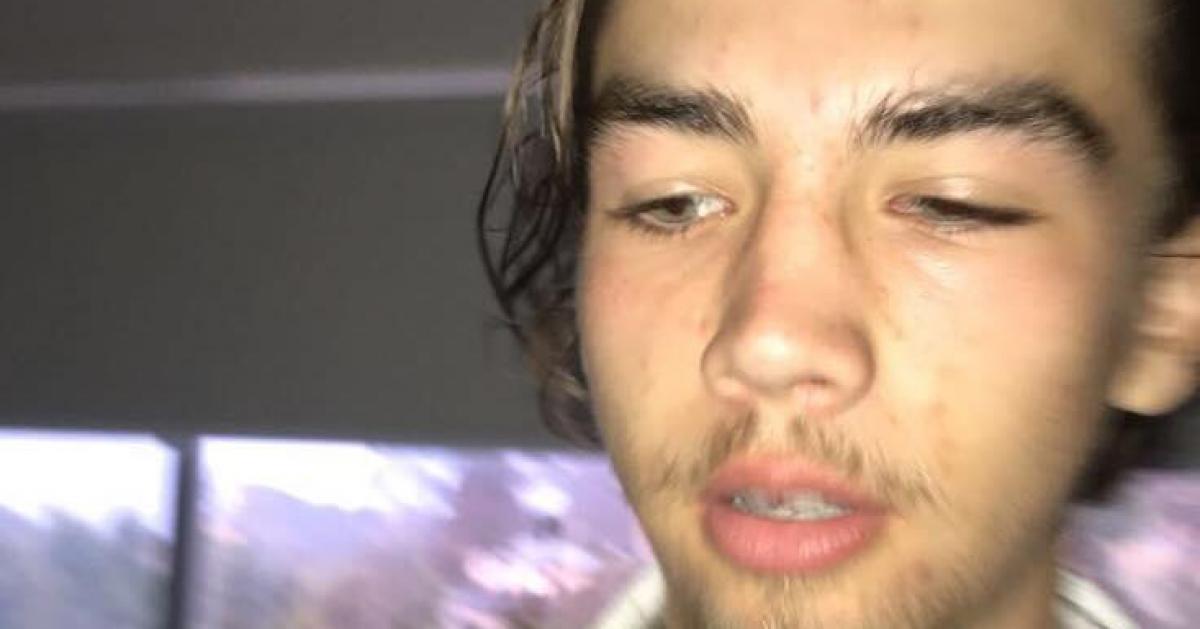 Having gone fishing with his father-in-law on a five-meter-long boat, Nick Myhill saw “a huge shadow” coming towards them. Two minutes later, a 10-meter-long whale threw itself on the boat.

“I saw a white lightning bolt, it was her belly. It was twice, maybe three times, the size of the boat, ”father-in-law Matthew Price told the Daily Telegraph. “There was a great crash, it was as if a giant truck had hit us from the side. “

While Nick was out fishing with his stepfather in New South Wales, Australia, they were suddenly attacked by a whale. The 18-year-old was hit in the head, sending him flying in the back of the boat. Matthew made a distress call as he tried to get back out to sea with the boat filling with water.

Once on dry land, they immediately received first aid. Nick was then airlifted to Canberra Hospital, while his stepfather was treated at Moruya Hospital for facial lacerations and concussion. Nick is still in a coma according to family statements to CNN.

Marine Force NSW has advised the public to maintain a safe distance when viewing whales. “Although the investigation is still in its early stages, the incident demonstrates the dangers these mammals can pose to those on the water. “

See also  one of them was discovered unconscious and badly burned ...