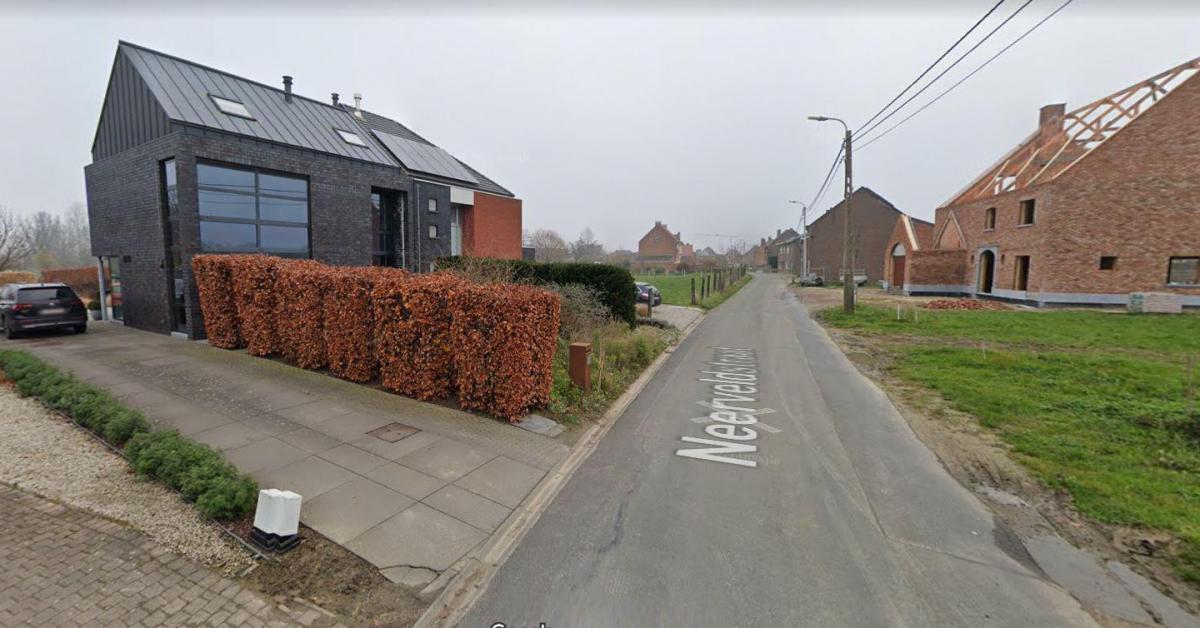 The inhabitants of this street must separate from one end of their land to allow the construction of a cycle path. Problem ? They are also asked to pay the costs involved.

It’s a double bad surprise for Bart Smet (51) and his neighbors from the Neerveldstraat in Opwijk. A few weeks ago, they learned that they had to give up a piece of their land for free to allow the construction of a bicycle path. Bad news that did not particularly bother the fifty-year-old. Except that in addition to parting with part of his land, he also finds himself having to pay fees of all kinds. And there, it is more complicated to digest.

“I can estimate the costs of a surveyor between 500 and 600 euros. In addition, I am asked to separate from 3 to 3.5 meters of land, it involves removing plants and bushes. We also have to move an electrical box and a well, ”explains Bart to our colleagues from Belang Van Limburg. And that’s not all since the 50-year-old must also write a notarial deed. “Around 400 euros, without counting the notary fees”. Estimated total bill? “It will cost me, in total, around 1,300 euros. “

Especially since in their eyes, this cycle path is not really a priority in the town. “The Union des cyclistes does not consider this cycle path a priority. There are other streets in Opwijk that are in more urgent need of a cycle path, ”he adds.

On the side of the municipality, it is explained that when a citizen files an application for a building permit, he is sometimes asked to sign a “promise of alienation of land” to obtain his permit. However, it makes more sense for the municipality to bear the additional costs… This does not seem to be the case for the residents of the Neerveldstraat. Indeed, the mayor of Opwijk indicated that the municipality had the right to invoice the aforementioned costs and that it wished to do so.