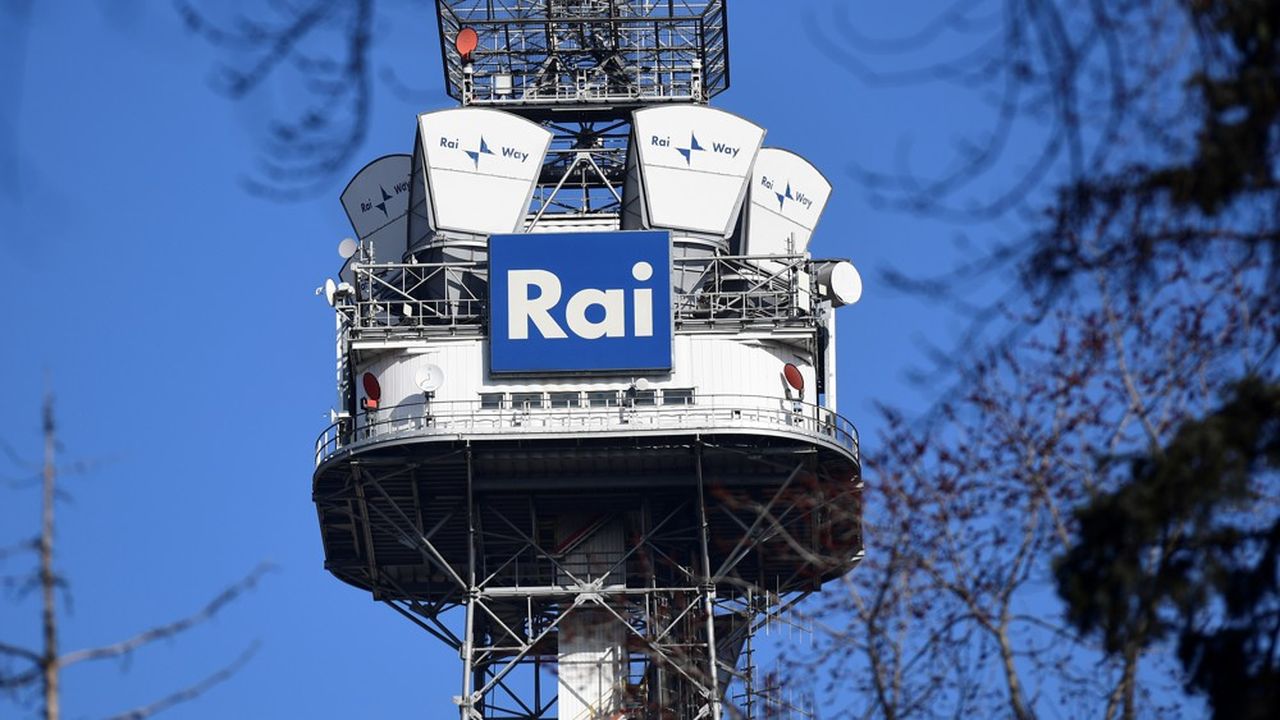 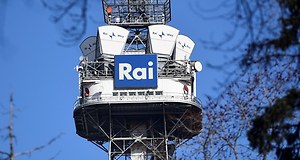 If Italian cinema is having its worst year with losses estimated at 3 million euros per week for dark rooms, television at least federates audiences increasingly large, even if the advertising does not necessarily follow. Normally, Italians are big fans of its programs. In a period of confinement, which has lasted for almost a month on the peninsula, they spend most of their day glued to the small screen. Nearly 6 hours (4:30 for France) with 18 million viewers during the day and 30 million in the first evening. It is an additional 1 hour 13 minutes and nearly 4 million additional people compared to the end of February-beginning of March. This is what the study “Television in the time of the coronavirus” from the Frasi center reveals, which analyzes the media and social networks.

The overwhelming majority of television programs are devoted to the coronavirus epidemic and in-depth coverage of the health and economic crisis. Over one year, the supply of information increased in March by 8,000 minutes with an audience for this type of program which tripled, increasing on average from 557,000 viewers to 1.7 million. The main beneficiary is the public service with the Rai, which accumulates the records. On average, its television news (JT) then its programs in the first part of the evening collect more than 35% of market share. The main news, TG1, brings together 7.7 million Italians – an additional 2.3 million compared to last year. The increase is similar for the audience of regional television news. Religious programs also record unprecedented audiences. Some 4.2 million people followed the recitation of the rosary on March 19 on TV2000, the channel of the Italian episcopate. It was watched by 1.5 million people on March 25 for the 7:00 am mass and, two days later, 11 million Italians attended in front of their screen the blessing urbi et orbi of the Pope on Saint Square -Pierre of Rome.

The Coronvirus is making a new victim: the world of Italian publishing. According to the Associazione Italiana Editori (AIE), 98% of publishers on the peninsula believe that the crisis is causing “significant or dramatic damage to the entire industry”. This year 23,000 titles will not be published, or 30% of the entire transalpine editorial production. This means that 49 million copies will not be printed in 2020. The sector is asking for government support. Some 64% of publishing houses declare that they have already placed their employees on short-time working or are about to do so. Regarding independent publishers, who represent 46.5% of the market, March ended with a collapse of 68% of their turnover, the equivalent of 60 million euros. The number of titles will decrease by 10,000 this year and the number of printed copies will decrease by 20%. A return to normal is only envisaged in September.

6 hours in front of the small screen

Another “anomaly” of the transalpine audiovisual landscape, the rejuvenation of the public with an 80% increase in the consumption of television programs during the morning for 25-64 year olds forced to stay at home – an audience that is watching more and more Internet TV. Between March 8 and March 30, the Italians watched the equivalent of 56 hours of television on the web. Some 900 million clicks were recorded on Rai’s sites, Mediaset, LA7, Sky and Discovery. Private or news channels are also benefiting from this trend, in particular Sky TG24 and Rai News 24 which have seen their audience jump 100% and record a doubling of visits to their Internet platform over one year.

But saturation is not far away. This is what a study by the company Barometro observes with, this last week, an inflection in the audience of programs devoted to the coronavirus and an increase in that of films and series: “Journalists have too often favored hopeless storytelling with sometimes apocalyptic tones”, notes the study.

Coronavirus: the safest way to get infected

Good news for students from Minister Kasapoğlu! He started to go to accounts