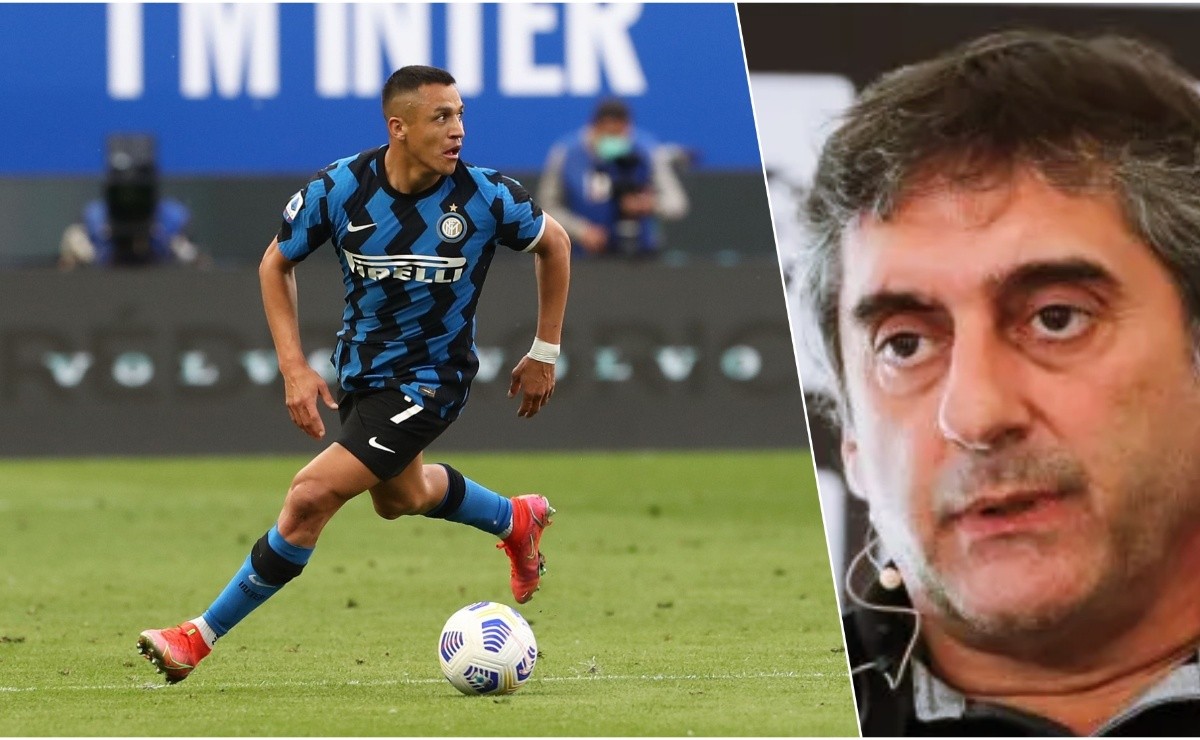 The sports director of River Plate and millionaire legend, Enzo Francescoli, debunked the information that assured that the Argentine team had Alexis Sánchez in his future plans, who comes from a difficult season at Inter Milan.

The future of Alexis Sánchez looks complicated. The striker is in the window of Inter Milan, he has not played since his matches for the Chilean team and the Italian press speculates on his departure to make room for the great desire of the Lombard leadership, the Argentine Paulo Dybala.

There are euros in the middle of the impasse. Alexis earns 7.5 million per season, he is the best paid after the departure of Christian Eriksen, and to terminate the contract, Inter must put at least 4 million on the tocopillano’s table.

The only way for Inter to untie the knot is for a team to come and offer for the Wonder Boy, an alternative that made Italy immediately look to River Plate, where Alexis was champion at the age of 18.

The connection quickly became viral in European and trans-Andean media. But he found quick and official rejection from River Plate, which through the eternal Enzo Francescoli explained that the millionaire team is not interested in the Chilean striker.

“There isn’t much to say, no one has talked to me about it,” says the former Uruguayan World Cup player in dialogue with FC InterNews. “What has been said is not true, I don’t know who said it,” added Zinedine Zidane’s childhood idol.

Francescoli had already had to go out and deny approaches with Inter by Fabrizio Angileri and Enzo Pérez. He now he played with Alexis, so he did not hide his displeasure at these market rumors.

“This is the first time I’ve heard this. I honestly don’t know where all this came from. No one spoke to me, I’m not responsible if someone speaks, but this is not pleasant for one side or the other.”

Inter will visit Spezia this Friday for a new round of the Italian league, while next Tuesday will see the Italian Cup semi-final rematch against AC Milan. That is to say, there are instances for Alexis Sánchez.

Alexis set a curious record this season at Inter Milan, as he scored in all four official competitions in which his team participated, with goals in the Italian Super Cup, Coppa Italia, Serie A and the Champions League.

Timberwolves has signed a long-term contract with coach

OnePlus is reportedly working on its first foldable smartphone