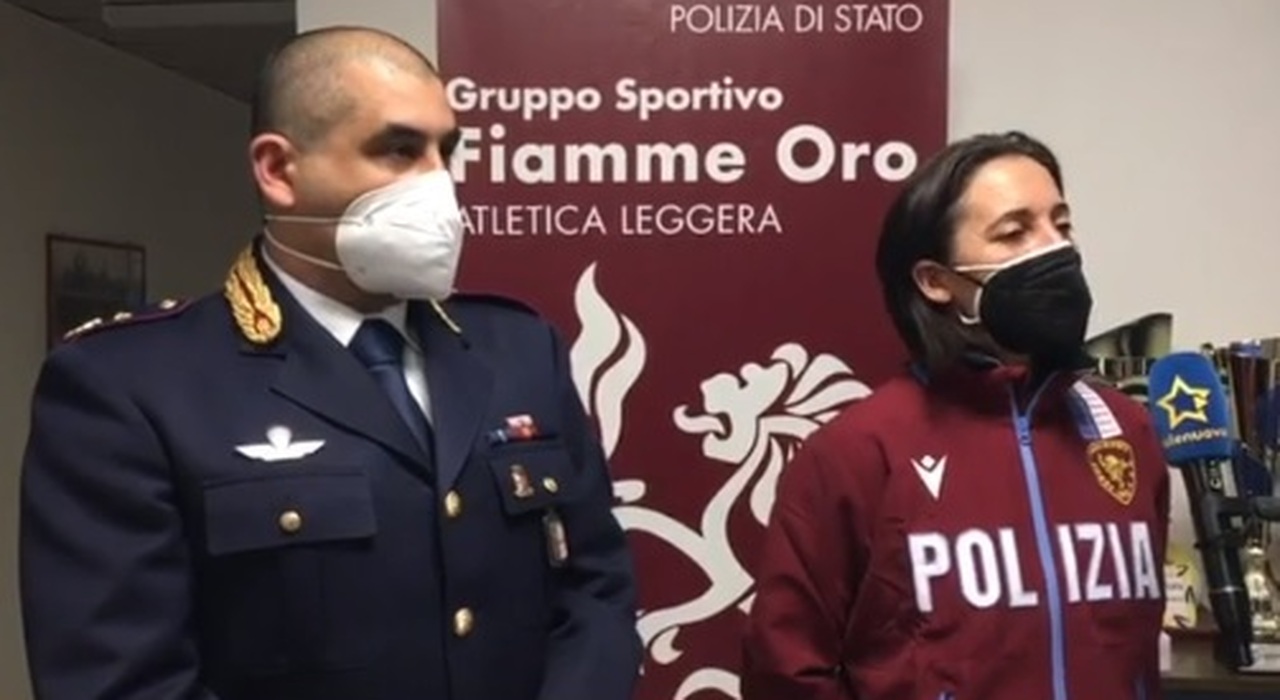 PADUA – Until the end they too hoped it would end differently. Coaches and athletes of the Fiamme Oro of Padua do not rest. Carlo Alberto he had recently started to frequent the slopes of via Acquapendente but was immediately integrated. «He was a splendid boy, with a particular and marked intelligence – he says Rosanna Martin, his coach – He immediately integrated into the group. In early November he was registered. He was very keen, he insisted on coming to training ».

Carlo Alberto loved running but he was also developing a passion for other specialties. Martin was present that fatal Sunday in Vittorio Veneto, when the 12-year-old fell ill. “It’s the hardest moment I’ve ever lived, as a coach and as an athlete.” The Gold Flames will probably organize a commemorative moment but nothing has yet been decided. Now is the time to stop.

No Debate! This is Proof that the Earth is Spherical, Not Flat!