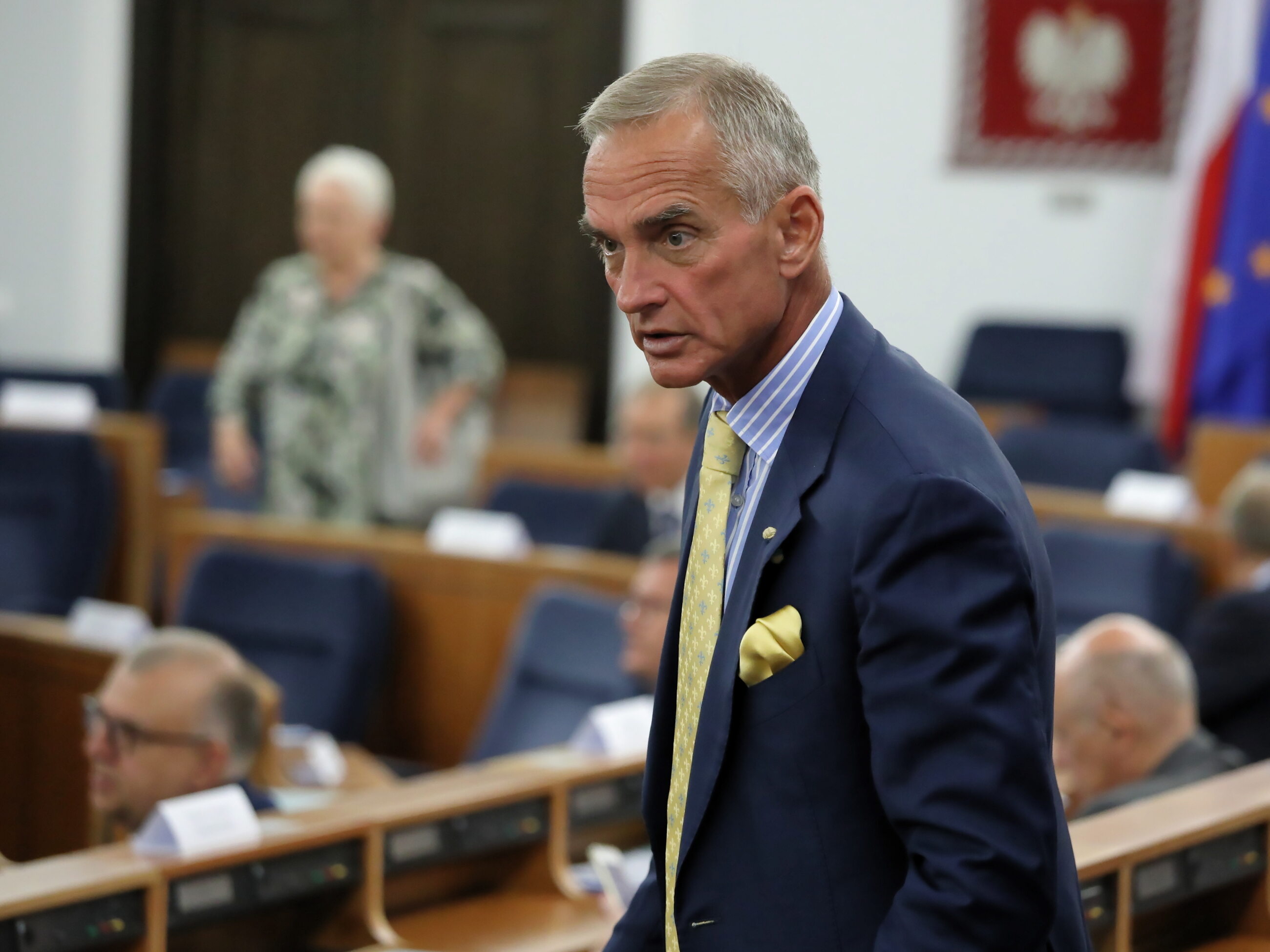 On Thursday, the Senate rejected a draft amendment to the media law, which the opposition and part of the media environment call “lex TVN”.

53 senators voted for rejection, 37 were against, and 3 abstained. The motion for rejection was supported by Senator Jan Maria Jackowski from the PiS club, and another 3 PiS senators abstained from voting: Margareta Budner, Tadeusz Kopeć and Józef Łyczak, according to the website 300.polityka.pl.

Blocking the amendment is the opposition’s success. Its politicians fiercely opposed the project from the very beginning, but were unable to reject it sooner. The Seym adopted “lex TVN” on August 11. At that time, 228 deputies supported the bill, with 216 votes against and 10 abstentions. The draft provides for clarification of the provisions on the granting of radio and television licenses to stations owned by foreign capital.

“The conclusion is obvious”

In an interview with Onet, Jackowski indicated the reasons why he voted against “lex TVN”.

– Even representatives of the ruling camp agreed with the opinion that some provisions of this law were unconstitutional. Moreover, the path of proceeding was chosen, which was perceived as confrontational, he argued. – This caused tension in domestic politics and in the international arena and exposed Poland to criticism from various American officials who clearly criticized this project – he added.

The senator also assessed that the amendment to the media law “directed its blade against one very strong medium.” “The conclusion is obvious,” he said.

The further fate of the act

According to Jackowski, it is very possible that the Senate’s veto will not be a vote in the Sejm. The reason is that the government is unable to find a suitable majority.

– This would not be the first such example, let’s take a look at the “five for animals”, for example. There may simply not be an absolute majority on this matter. And even if you manage to reject them, everything indicates that the president will not sign this act – assessed the senator.