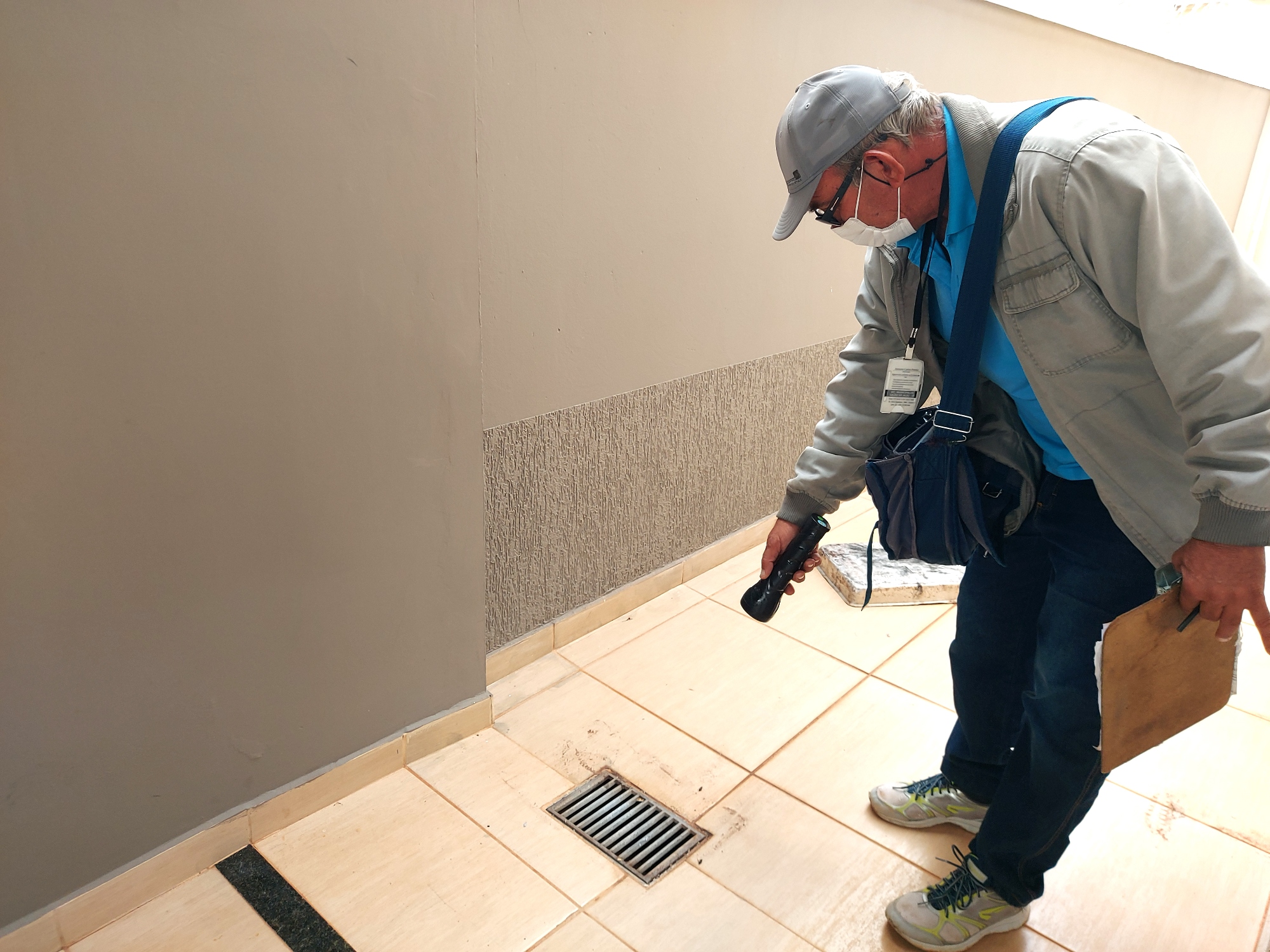 Last week, the Municipal Communications Department updated the dengue situation in Jales. According to information, in the nearly five months to 2022, the Municipal Department of Health recorded a total of 3,044 notifications, 1,219 positive natives and 63 positive imports.
According to Vanessa Luzia da Silva, coordinator of the Municipal Endemic Control Team, Aedes aegypti mosquitoes will only fight when the government and the population are working along the same lines. “It is very important for the population to help eliminate these containers and objects that serve as soil for mosquitoes that transmit dengue and other diseases. Public awareness and sensitization on the fight against the Aedes aegypti mosquito continues to focus on the Jales City Hall, but to prevent the spread of the mosquito, everyone’s work is needed. It’s time to dump her and move on. “
It is even recommended to use mosquito repellent. “Repellent is an important weapon in this period. Use, when possible, especially at work, closer clothing and shoes. There is research that shows that even the dark color of clothing can more easily attract the mosquito. All this help, but what really works is to eliminate the bug, ”explains the coordinator.

PREVENTION
The Municipal Department of Health, through Epidemiological Surveillance, is stepping up the fight against Aedes aegypti, which transmits diseases such as dengue, zika and chikungunya, throughout the city. In addition to ongoing prevention work, community health and endemic agents continue to visit and inspect their homes and perform nebulization and insecticide application work as needed.
The nebulization service was applied at specific locations in the neighborhoods, in areas with the highest incidence of cases reported or confirmed in order to interrupt the transmission of the disease in that area.
As reported by the Department of Health, preventive measures will be taken involving the community, through educational activities aimed at students in schools and social projects in the municipality. Lectures are given to guide children on disease prevention, symptoms and how to contribute to the fight against mosquitoes.

“M jak miłość”: Episode 1663. Kochma Iza a. She is not feeling safe after being broken