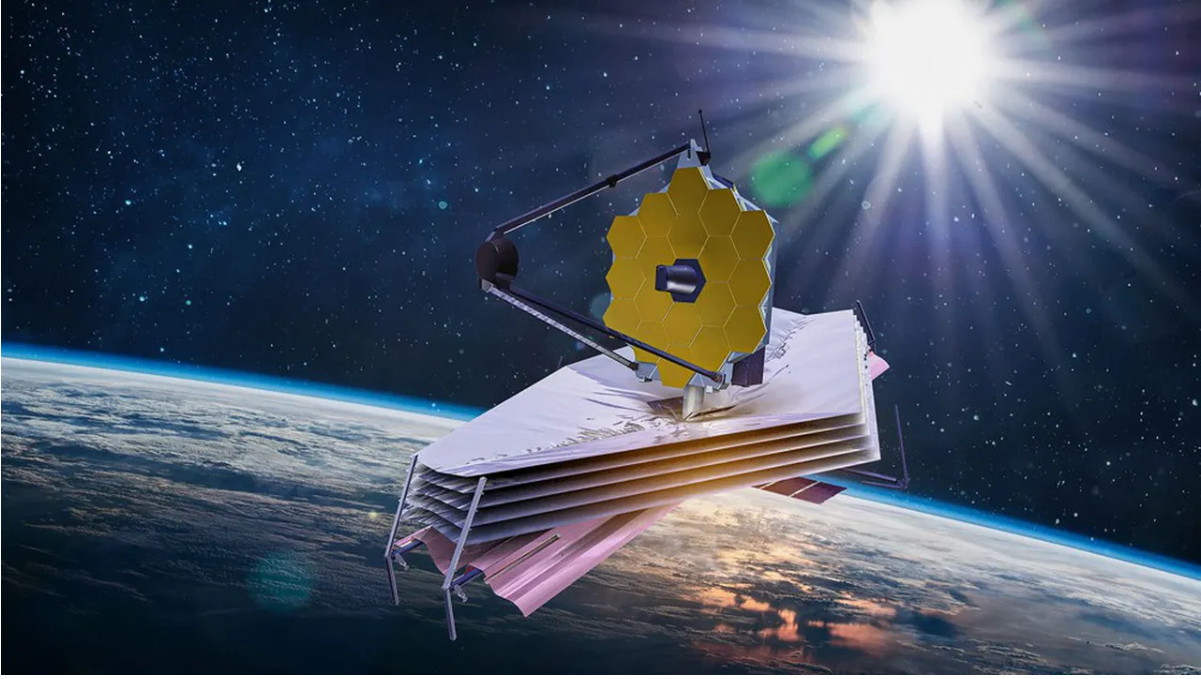 The perilous deployment in space of the James-Webb telescope, which ended on Saturday, January 8 with its main mirror, is “100% successful,” said NASA. A feat that brings the observatory a little closer to the start of its exploration of the cosmos, in five and a half months.

“I am so moved,” said live from the control center Thomas Zurbuchen, head of scientific missions at NASA, the US space agency. We have a telescope deployed in orbit! ”

The telescope’s iconic primary mirror measures around 6.5 meters in diameter, so it was too large to fit into a rocket when it took off two weeks ago. Both sides must have been folded back. The first of these two wings was deployed on Friday, and the second opened on Saturday morning, as planned. The space agency teams then spent several hours locking it in place, in order to secure it permanently.

The operation was piloted from the Space Telescope Science Institute, located in Baltimore, on the US east coast. Dozens of engineers exploded with joy once this last step was confirmed, according to images broadcast live. NASA boss Bill Nelson then spoke via video link. “What a great day,” he said, visibly very moved. NASA is a place where the impossible becomes possible. ”

The deployment in space of an object of this magnitude, not only its mirrors but also its heat shield, earlier this week had never been attempted in the past. “We can confirm that the deployments that have just taken place have been 100% successful,” John Durning, deputy project manager for James-Webb, said at a press conference on Saturday.

Astronomers around the world, who will use this space observatory, can thus breathe a big sigh of relief, the mission now appearing to be on the right track for success. “The past two weeks have been great,” said Project Manager Bill Ochs. This was probably the highest risk part of the mission, but that doesn’t mean all risk flies away. “

Price of the dollar: Exchange rate closed higher on Monday, in line with markets in the region | BCR | SBS | Ocoña | nndc | ECONOMY