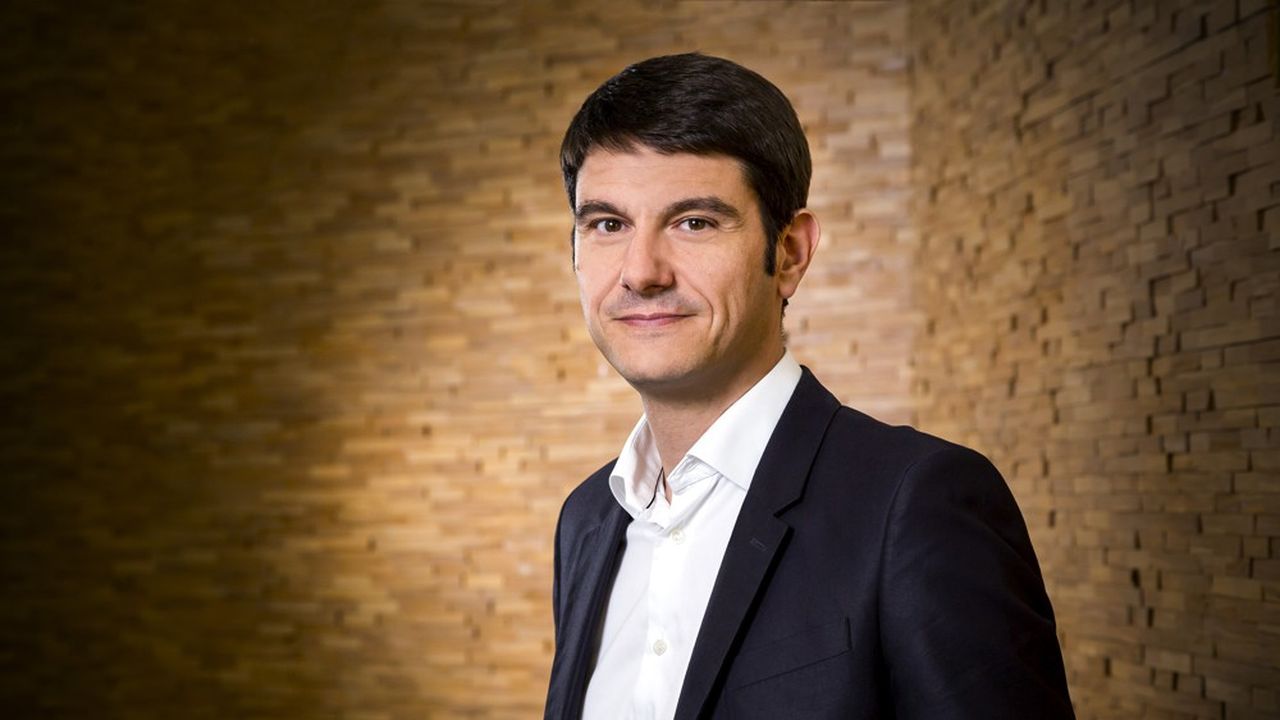 The Japanese giant Rakuten, the sixth largest internet service group in the world, is taking a new step in the sophistication of its advertising model. Its Rakuten Marketing subsidiary (specialized in Adtech) merges with Rakuten Intelligence to give birth to Rakuten Advertising.

For the first time, the entire Rakuten Monde advertising inventory, its consumer data and its AdTech solutions will be consolidated, shared and accessible, within the same platform, to all customers.

, e-commerce, etc., the Japanese group will further enhance the ecosystem it has built up and the extreme wealth of hyper-targeted data it owns.

A mix of Criteo, Amazon Advertising and Netflix

This is summed up with a certain irony, Edouard Lauwickz, vice-president of Europe Operations at Rakuten Advertising: “We offer a global offer combining the know-how, technology and competence of an Amazon Advertising, a Criteo and a Netflix who would have agreed to broadcast advertising. “

In France, this unique platform will itself be based on four pillars of the group: Rakuten TV, one of the main video on demand platforms in Europe, which has just launched in November, in France, its first AVOD service ( Advertising On Demand); Rakuten France (alias Rakuten.fr), first
e-commerce loyalty program

; and finally Viki, the first streaming platform for Asian TV programs and films.

“Until now, we had on the one hand Rakuten Marketing, which mainly operated through an offer based on three levers: affiliation, programmatic display (banners, audio, etc.) and search (via , for the most part, Google, editor’s note). While another, we collaborated with other sister companies that addressed their clients apart, says Fabien Versavau, CEO of Rakuten France. From now on, we will offer, via our AVOD Rakuten TV platform, advertisements against free access to films, series or documentaries. But also, via other platforms, competitive intelligence solutions and consumer trends. “

Advertising campaigns will be acquired from major French media agencies. Already Nissan, ING, Danone, Booking.com are among the first advertisers. The Japanese giant expects double-digit growth in the coming years for Rakuten Advertising.