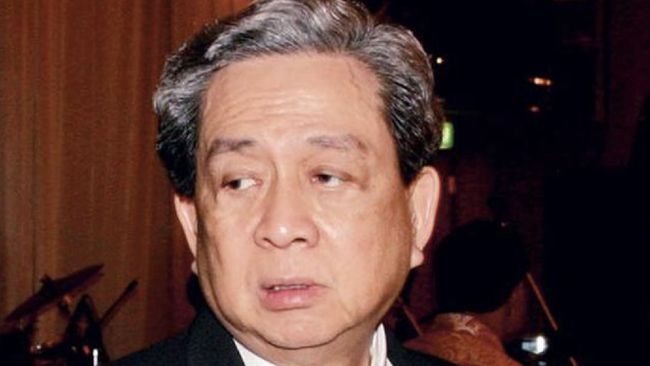 The company is said to have chosen an advisor regarding Blibli’s plan to go public on the stock exchange.

“Indonesian conglomerate Djarum Group, has selected advisors for a potential initial public offering in Jakarta early next year,” according to a source familiar with the matter, citing Bloomberg, Thursday (26/8/2021).

The company is also working with Credit Suisse Group AG and Morgan Stanley to explore the process of an initial public offering of shares. Other investment bank companies also have the potential to be added to the list of underwriters for the company’s IPO underwriters.

A Blibli representative said the company was indeed open to options that would expand its ecosystem, but declined to comment directly on the IPO plan.

CNBC Indonesia has further confirmed regarding this strategic plan to PT Djarum’s Corporate Communications Manager, Budi Darmawan. However, until this news was broadcast, Budi had not responded.

Similarly, a Credit Suisse representative declined to comment, while a spokeswoman for Morgan Stanley could not be reached for comment.

Referring to the site, Blibli is a mall online for goods including electronics and lifestyle products, and in collaboration with more than 100,000 partners established since 2011. The company offers delivery via its own Blibli Express Service as well as 15 logistics partners in the largest cities in Indonesia.

Blibli is backed by GDP Venture, the venture capital arm of the Djarum Group, whose dominance in the cigarette business and state banking has helped make its owners, the Hartono brothers, two of Indonesia’s richest men.

Robert Budi Hartono and his brother Michael Bambang Hartono have net worths of US$ 16.5 billion and US$ 15.5 billion, respectively, according to the Bloomberg Billionaires Index, the richest in Indonesia.

This IPO plan is considered very potential considering Indonesia is currently the fourth most populous country in the world and one of the hardest hit by the Covid-19 pandemic with low vaccination coverage and months of movement restrictions which have also increased demand for online shopping.

Bukalapak was listed on the IDX on August 6, 2021 by selling its initial shares at IDR 850/share with the largest IPO proceeds at IDR 22 trillion, beating the IPO of PT Adaro Energy Tbk (ADRO) of IDR 12.23 trillion in 2008.

In addition, ride-hailing giant GoTo, the largest technology startup in Indonesia with a valuation of US$ 18 billion, is also expected to take the floor on the Indonesian stock exchange.

Previously, the travel startup company Tiket.com, which also belongs to the Djarum Group, stated that the company is considering going public or an IPO in the capital market through a merger with a special purpose acquisition company (SPAC).

This was conveyed by the Chief Executive Officer (CEO) of Tiket.com George Hendrata in an interview quoted by Bloomberg News and at the same time confirming the previous Bloomberg News report.

George Hendrata said his party was indeed exploring a traditional initial public offering and potentially combining it with one of Southeast Asia’s super apps.

If Tiket decides to go public, it will definitely do it this year,” said George Hendrata in an interview with Bloomberg TV’s David Ingles and Tom Mackenzie on Wednesday (26/5), during the Asia Pacific Goldman Sachs TechNet Conference, quoted by CNBC Indonesia.