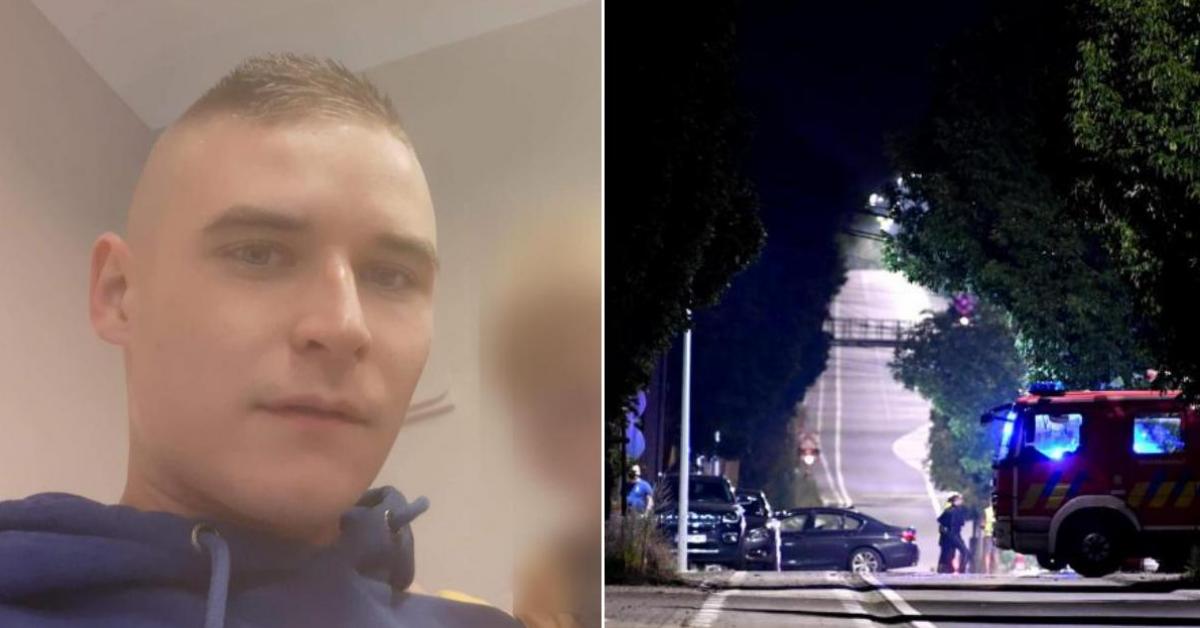 A dramatic road accident occurred this Sunday evening, around 9.45 p.m., along the Chaussée de Tournai. The emergency services quickly arrived on the scene but unfortunately they could not do anything to save Jimmy, one of the drivers.

The evening of this Sunday, September 5 unfortunately had an accident involving two disastrous vehicles. It is indeed on the side of the chaussée de Tournai (N7) in Ligne, in the entity of Athens, that the serious collision occurred around 9.45 p.m.

After the collision, the first car went to finish its race a few meters further, in a tree located on the median in the middle of the road. The shock was terrible.

The emergency services arrived very quickly, but it was unfortunately too late. The driver was killed instantly.