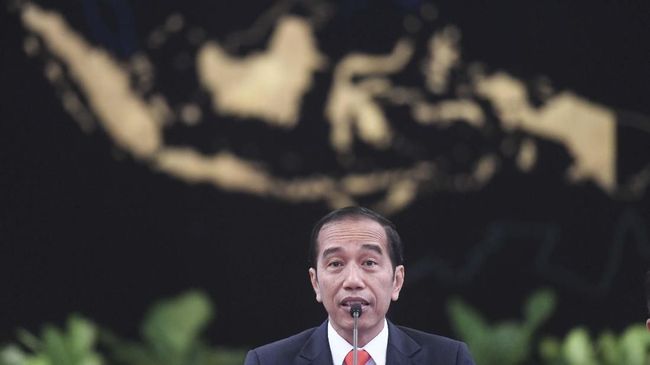 President of the Republic of Indonesia Joko Widodo (Jokowi) is said to be targeting relocation capital country from Jakarta to East Kalimantan will be completed before August 16, 2024. Currently, the development process for the National Capital City (IKN) has begun.

“The president plans to move before August 16, 2024, but we’ll still see what the conditions are,” said Bappenas’ Acting Regional II Director, Mohammad Roudo during the Merdeka Barat Forum discussion, Wednesday (2/2).

Then, moving on to 2025-2035, the focus of IKN development is the completion of the transfer. At this stage, the government began to attract the private sector to build their buildings in the IKN area.

“So that later we can attract the private sector, we can make market or a new market there. Then the development of priority economic sectors, and the city phase, for example the center of innovation and the economy,” explained Roudo.

“In 2035-2045, we will try to encourage and strengthen connectivity, how will IKN work with the big cities there,” he added.

Deputy I for the Presidential Chief of Staff (KSP), Febry Calvin, said that the two PPs regulate the authority of regional governments specifically for the national capital, as well as funding and budgets. Meanwhile, the three Presidential Regulations contain questions about the IKN authority, details of the IKN master plan, and the IKN national strategic area.

Meanwhile, there are three ministerial/institutional regulations, namely Permen PPN/Bappenas regarding PPPs for IKN, Finance Ministers on PPPs for IKNs, and LKPP Regulations on the procurement of goods and services specifically for IKN.

George Soros Reminds China on the Threat of an Economic Crisis, Why?