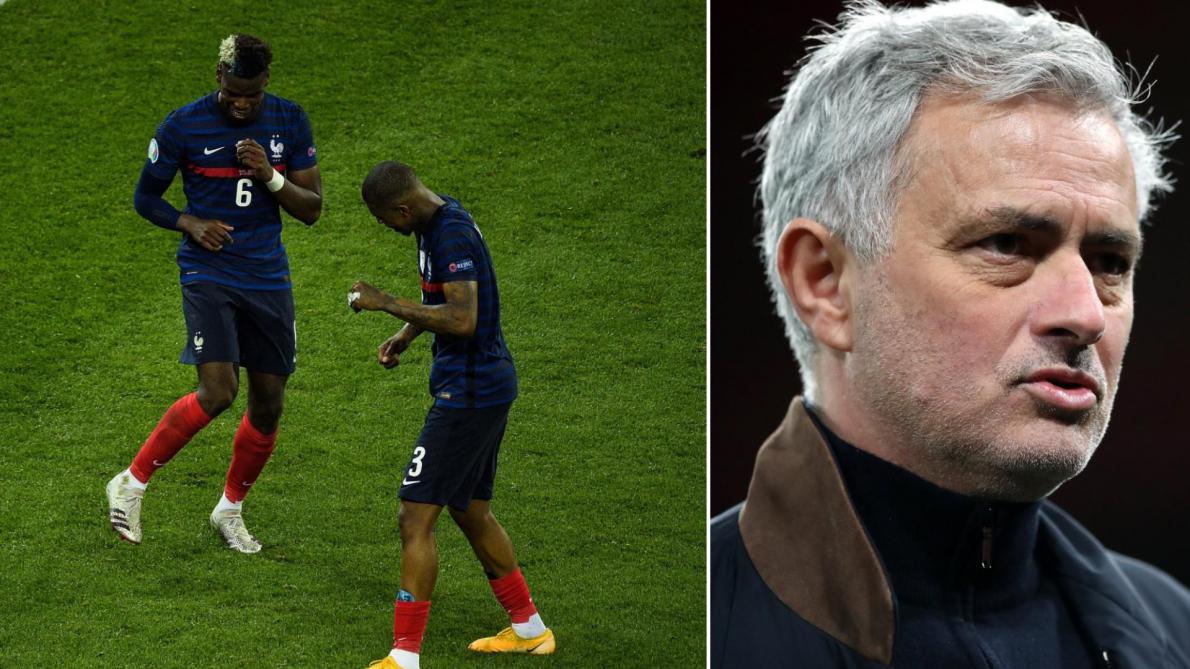 The Portuguese notably criticized the celebration on the third goal, scored by Paul Pogba.

COnsulting for Talksport, José Mourinho returned to the surprise elimination of France against Switzerland, adding his two cents, in a video.

“France is the team that makes me say that they have to blame themselves. They started the game badly against Switzerland, they came back in a fantastic way showing their immense talent. But when I saw the way they were celebrating the third goal (from Paul Pogba)… I didn’t like it. I had the feeling that the players were already seeing themselves celebrating on the Eiffel Tower. They were dancing on one side, on the other, I don’t know what that dance was but they did different dances… but there were 20 minutes left, the match was not over, ”insisted the Special One.

“Their way of looking at the last part of the game was not the best. Then they conceded a second goal. After in the final minutes, I think Deschamps thought the match was over, because he took Griezmann out when there was a risk of playing overtime. Behind they concede the goal and go into overtime. Griezmann is no longer there and Benzema is injured. Everything has gone the wrong way. And in this group of fantastic teams, France is the one that can only blame itself ”, then punctuated Mourinho.

Greedfall updates for free from Xbox Game Pass, but it doesn’t if you have the PS Plus version