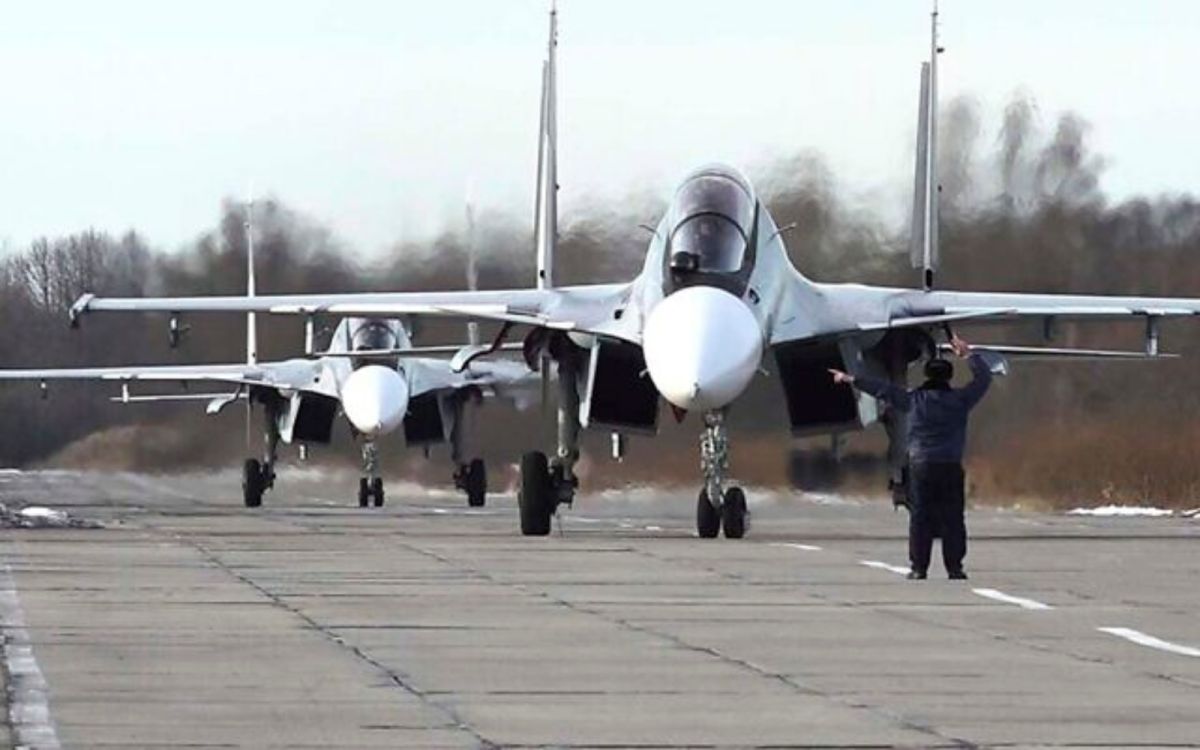 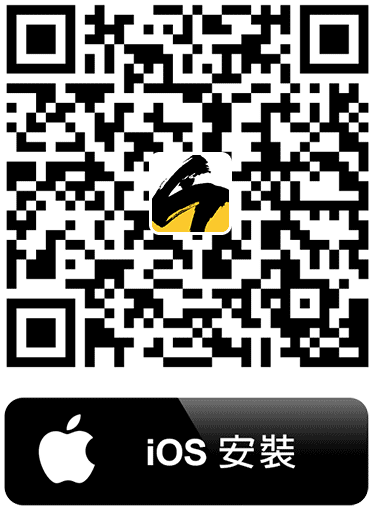 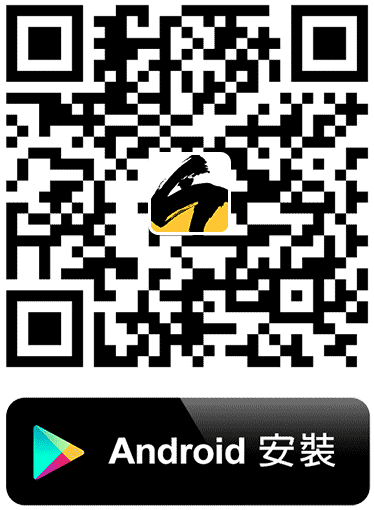 The Japanese Ministry of Defense issued a message on the 2nd, claiming that a military helicopter that should belong to Russia violated Japanese airspace in the southeastern sea of ​​the Nemuro Peninsula in Hokkaido. The Japan Air Self-Defense Force fighter jets were scrambled to respond. It didn’t take long for Sweden in northern Europe to file allegations that it was violated by Russian military aircraft over its airspace east of the Baltic island of Gotland.

I am an advertisement, please continue reading

According to foreign media reports such as Reuters, the Swedish Defense Forces issued a statement on the 2nd, accusing four Russian fighter jets of violating its airspace east of the Baltic Sea island of Gotland, including two Su-27 fighter jets and two Su-24 fighter jets. To this end, the Swedish Air Force has dispatched JAS39 “Griffin” fighter jets to drive away the Russian aircraft. Carl-Johan Edström, commander-in-chief of the Swedish Air Force, said that in view of the sensitivity of the current situation, Sweden took this incident very seriously. Although the violation by the Russian side was short-lived, the Swedish Air Force responded immediately and recorded the incident. intrusion event. Sweden works closely with the North Atlantic Treaty Organization (NATO) but is not a member; however, like neighbouring Finland, discussions about joining NATO have resurfaced within Sweden in recent weeks. Russia was only accused of violating its airspace by Japan. Japanese Chief Cabinet Secretary Hiroichi Matsuno pointed out at a press conference on the 2nd that since February, Russia has boasted of its ability to conduct operations across the East and West through military exercises in the Sea of ​​Okhotsk. The Japanese side is vigilant about this, and its operations around Japan are becoming more active, and it will ensure that vigilance, surveillance and intelligence collection are foolproof. Japan’s “Kyodo News” believes that Russia’s move may be a provocation to Japan, in response to Japan, Europe and the United States, together with the Ukrainian crisis, to impose economic sanctions on Russia.


I am an advertisement, please continue reading