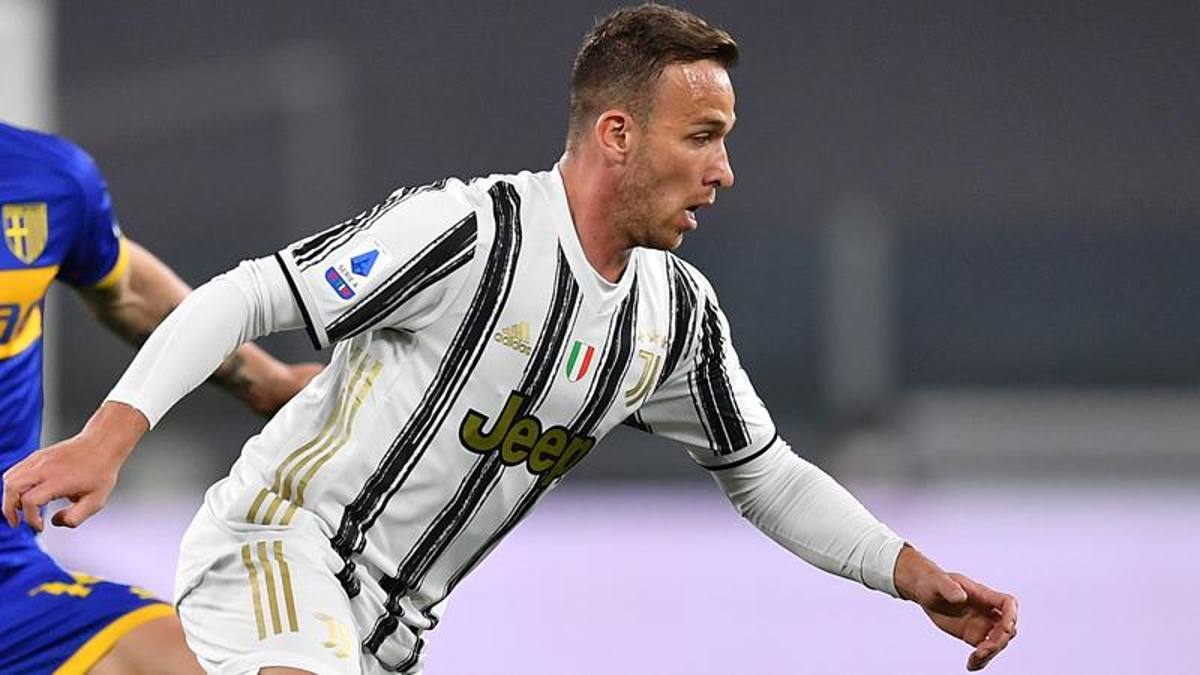 The Brazilian did specific work in the summer to put behind the pain due to calcification between the tibia and fibula that affected him from February onwards. In retreat he must climb Allegri’s hierarchies, but any intervention would also slow down the exit plan in midfield

One of the question marks with which Juventus begins the withdrawal are Arthur’s conditions. Which then was one of the question marks throughout the second part of last season, in which the Brazilian went from the savior of his homeland to a disappointment in the midfield, also paying in the evaluations the economic price (linked to accounting reasons) with which he arrived from Barcelona. The theme, which emerged a week ago, is the recovery from post-traumatic calcification between the tibia and fibula which from February onwards brought it off the radar for pain. Arthur expects to have put the problem behind him, but the answer can only come during the preparation: otherwise, the hypothesis is to proceed with that intervention which has always been refused up to now.

The former Barça midfielder had decided not to undergo surgery when the problem emerged, waiting for the pain to pass with therapy and shock waves. He had decided not to have surgery even when the recovery proved to be more troubled than expected to be able to play the chances of a call-up to the America’s Cup, and then Brazil did not call him. He could have had surgery in the summer but he has rather focused on the specific work done off-season with his trainers without the solicitation of the matches to be ready to start the new season. The preseason is the moment of truth, because if the pain returns, the road will remain the operation, with the hope of being able to get back on track in a couple of months.

It would be a necessary solution but certainly not the ideal situation. For Arthur, who, moreover, on a technical level has yet to win a place in the sun in the hierarchies of Allegri, of which different preferences filter in terms of rhythm and physicality around a midfield with Locatelli in the middle between Rabiot on the right and Bentancur on the left, in search that is, more tonnage in the direction and more dynamism in the mezzala. And not ideal for Juve, which in any case also counts on Arthur numerically, in fact not transferable if you want to avoid a loss. But in order not to send the department into distress, starting the season without the Brazilian would recommend freezing the outgoing movements (Ramsey), waiting for Arthur’s return, evaluating his recovery and possibly trying to postpone the dossier-releases to the current season.