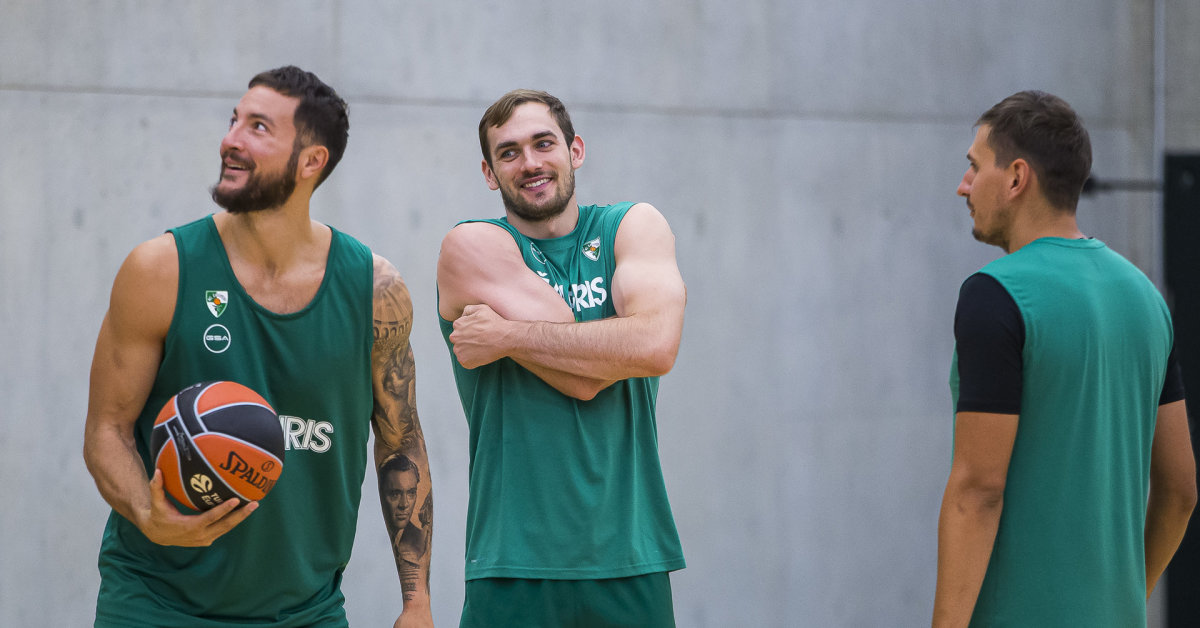 “A lot of players have changed. Certain tendencies can be seen, but only the game on the field will answer all the questions, on paper you can assess how much you want, ”experienced Mantas Kalnietis avoided loud statements.

“We have not talked about tactics yet. First of all, we are preparing physically. The first few exercises were hard, my legs were tired, but at this stage of the season it is a natural process, ”added one of the most experienced Žalgiris players.

For one of the symbols of “Žalgiris” celebrating his 35th birthday next month, it is his return to Kaunas after a 5-year break.

“It simply came to our notice then. This is my first and probably last team. They want not only to return and end their career, but also to give some benefits to the team, ”M. Kalnietis hoped.

VIDEO: M.Kalnietis: “I want not only to end my career, but also to help the team”

In addition to him, Edgar Ulanov, who is well acquainted with the kitchen of “Žalgiris” from the inside, also returned to Kaunas this summer.

“Every Lithuanian who adds or returns to Žalgiris is very important. Lithuanians feel the name and importance of “Žalgiris”, especially in the Lithuanian basketball league, where the motivation of legionnaires weakens “, – Artūras Milaknis, a former member of the team, emphasized the importance of the return of former comrades.

“We will see how we do in the coming season. If all goes well, then veterans will at least need to save something, but in more difficult moments when the game won’t stick, then we’ll try to maintain that spirit. Gather players and resist it, ”added the sights.

In the summer, he did not play in the selection of the Lithuanian basketball team for the Tokyo Olympics, therefore he jealously watched the almost full Žalgiris arena. “I really missed the audience. They really want as many of them as possible, ”added A. Milaknis. 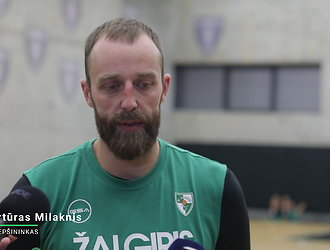 For the other five newcomers to the team, the game in Kaunas will be a new experience – for Janis Strelnieks from Latvia, Niels Giffey from Germany and Tyler Cavanaugh, Josh Nebo from the Americans and Emmanuel Mudiay from the last purchase of “Žalgiris”. The latter has not yet participated in the training.

“I am ready to do everything it will take for the team to win, because victories are the most important thing. “Žalgiris” is a really great club. I only heard good feedback and after receiving a chance to join – I didn’t consider it for a long time, “said T. Cavanaugh, 27.

“I remember losing here two years ago with Alba in Berlin. The atmosphere in the arena was really amazing. I hope to improve myself as a player this season as well, “added the tall Iberostar team from Tenerife, Spain, who played last season and scored almost 50 percent in three points. accuracy.

VIDEO: T.Cavanaugh: “I will do my best to win Žalgiris” 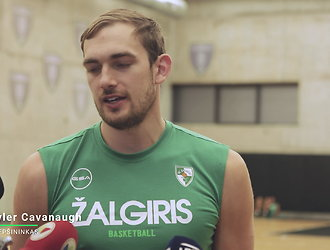 A commission of inquiry into the floods in Wallonia

We are all terribly disappointed, Bílek said after the end of Pilsen in the Conference League