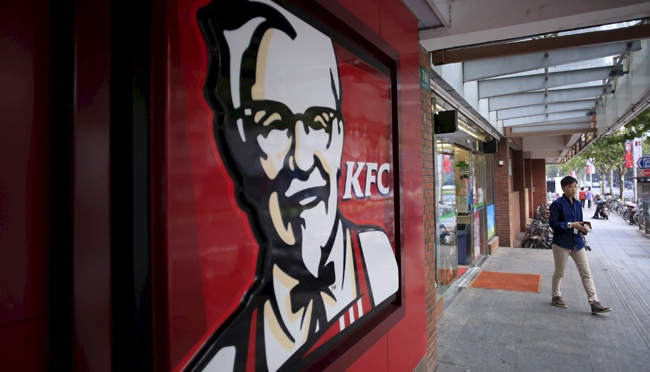 TEMPO.CO, Jakarta – Manager of KFC outlets, PT Fast Food Indonesia Tbk. reported to the Indonesia Stock Exchange about the debt of PT Bakrie Darma Indonesia (BDI) worth IDR 75 billion that has not been paid.

This was conveyed by the Director of Fast Food Indonesia, Dalimin Juwono, in a disclosure of information submitted to the Indonesia Stock Exchange as of April 28, 2021. In a letter numbered O28/Penj./FAST/lV/21 aimed at Head Division Assessment Company 2 AT, Vera Florida, it is said, the company owns receivables totaling Rp. 100 billion to BDI as of December 31, 2019.

Dalimin explained that the receivables were given to Bakrie Darma Indonesia with an interest-free scheme and will be used to finance business activities, build and purchase property. “With this background, the Company has agreed to invest in the project, “he said as quoted in the disclosure of information, Wednesday, April 28, 2021.

The company, said Dalimin, will acquire the right to use the property for the development of a restaurant business. In the statement in the financial statement note, if the BDI project is not carried out until December 31, 2019, the status of the agreement will be canceled.

Because the property project was not realized, BDI returned part of the funds received amounting to Rp 25 billion in December 2020. The remaining debt repayment of Rp 75 billion will still be settled by BDl.

Until now, said Dalimin, the Company’s receivables were still guaranteed by the pledge of shares of PT Bumi Resources Minerals Tbk. He also ensured that the accounts receivable problem had no impact on the company which manages the KFC fast food restaurant chain.

Read: After protests from workers, KFC promised to pay THR a week before the holiday