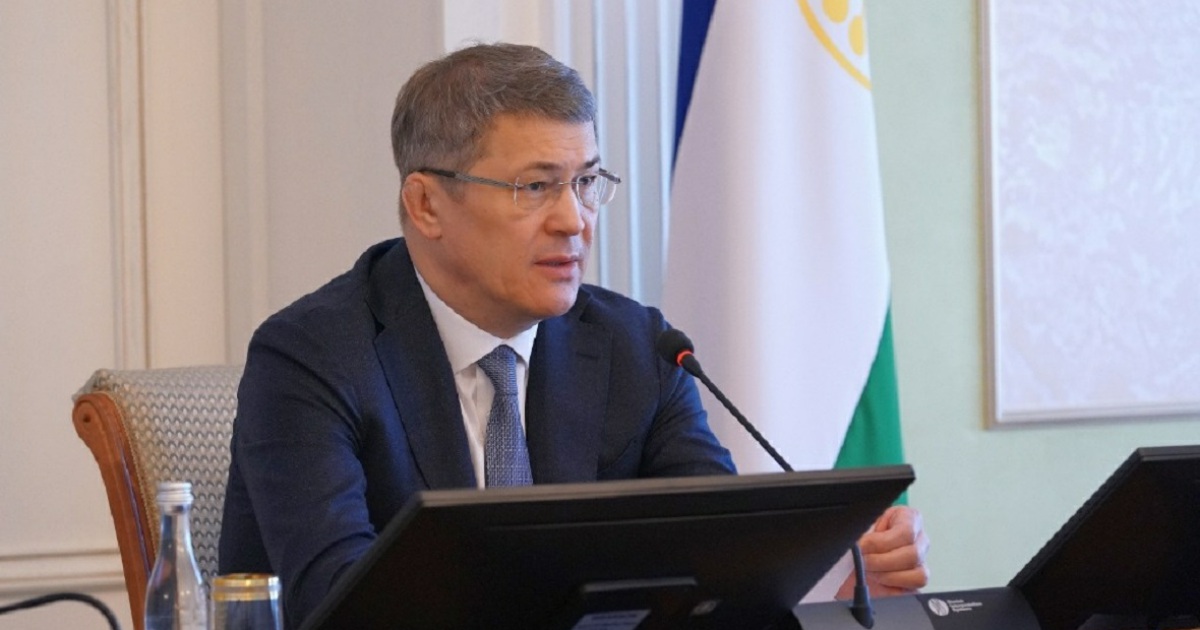 The head of Bashkiria gave instructions in connection with the deterioration of the situation with the spread of African swine fever and bird flu.

Photo: Press service of the head of the Republic of Belarus

The epizootic situation is deteriorating in the regions neighboring Bashkiria. Several major outbreaks of avian influenza have been reported recently and cases of African swine fever (ASF) have been identified. The head of Bashkiria, Radiy Khabirov, announced this on Monday, February 8, at an operational meeting of the republic’s government.

“The situation in the Russian Federation is tense and difficult. In one month, 18 outbreaks of African swine fever were recorded in eight regions of the country. The scary thing is that all of this is getting very close to our borders. The closest outbreak to the republic is on the territory of the hunting farm of the Almetyevsk region of Tatarstan. The genome was revealed there on January 21 [АЧС] from a wild boar, ”Khabirov said.

As a result of outbreaks of highly pathogenic bird flu in the Almetyevsk and Zelenodolsk districts of Tatarstan, 5,000 geese and 185,000 turkeys were destroyed. The outbreaks of bird flu have also been identified in the Chelyabinsk region.

In this regard, Radiy Khabirov called on the heads of the districts to strengthen the work on the prevention of epizootics.

“One of our careless movement – and we, too, will be one big hearth,” the head of the Republic of Belarus warned.