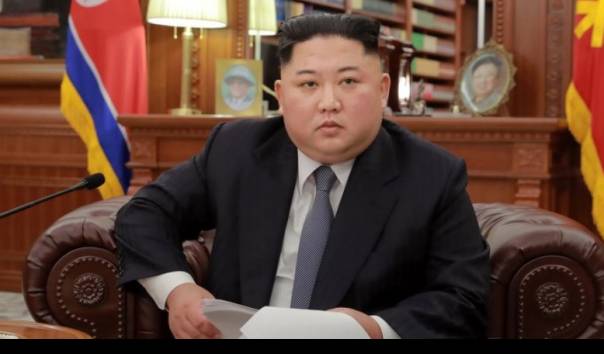 Regime Kim Jong-un sentenced him to death after listening to radio broadcasts from other countries for more than 15 years.

As quoted Daily Mail from Radio Free Asia, this 40 year old sailor often listens to foreign news while in the middle of the sea.

According to a source, the captain of the ship, known as Choi, was executed by firing squad in front of 100 fishermen.

The captain of the ship confessed his actions after one of his crew members reported him to the authorities at the port of Chongjin City.

An official in North Hamgyong Province said Choi started listening to foreign broadcasts since he became a radio operator in the military.