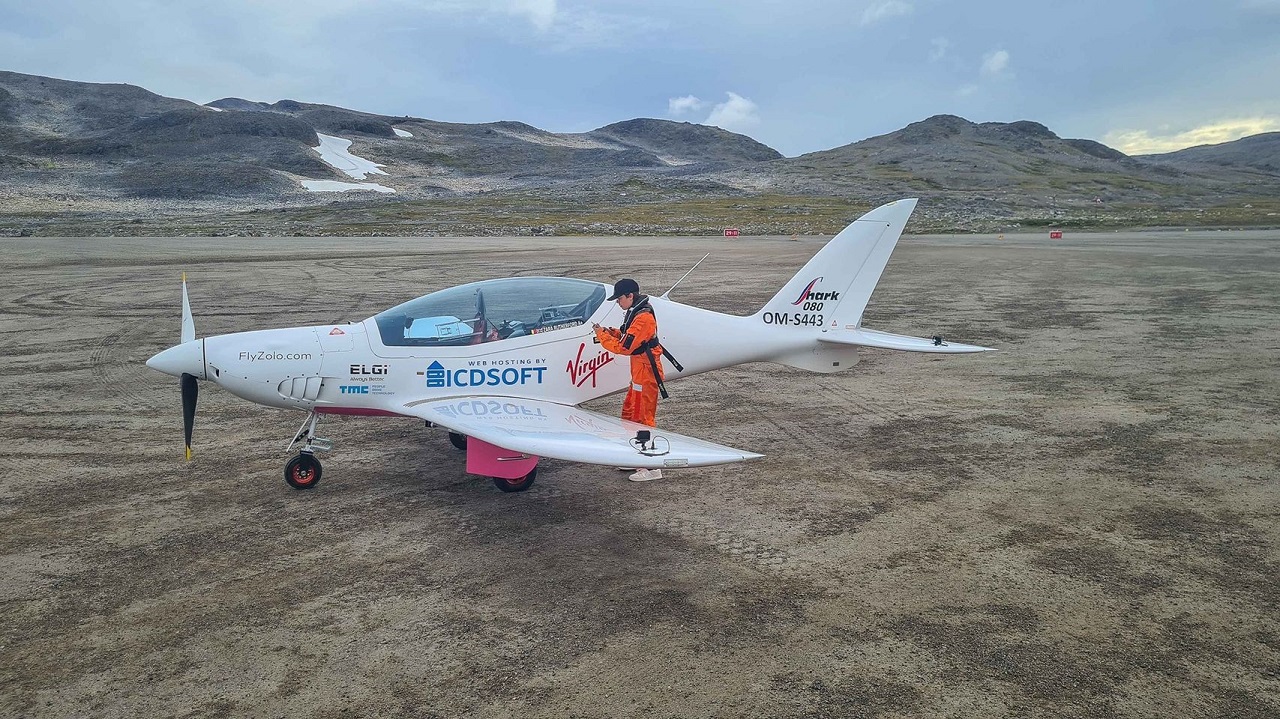 The KLM pilot of flight KLM 868, which was in the vicinity of Rutherford, forwarded her messages to the air traffic controllers and helped her find the right frequencies. “The pilot was extremely friendly and helpful,” Rutherford said on her Facebook page. She calls him the “Good Samaritan”, whom she would like to thank again.

Rutherford started her world record attempt mid-August in Kortrijk, Belgium. From there she flew in her ultralight sports jet to Scotland, to Iceland, Greenland, Canada and the United States and then on to Colombia.

She has traveled north again along the American west coast. From Alaska, Rutherford crossed to Russia and now she has arrived in South Korea. She wants to return to Belgium via Indonesia, India and the Middle East.

Rutherford is all alone, there is also no follower plane. The current Guinness World Record is held by American Shaesta Waiz who was 30 when she completed her solo tour in 2017.

Due to climate change, the price of coffee will be stronger