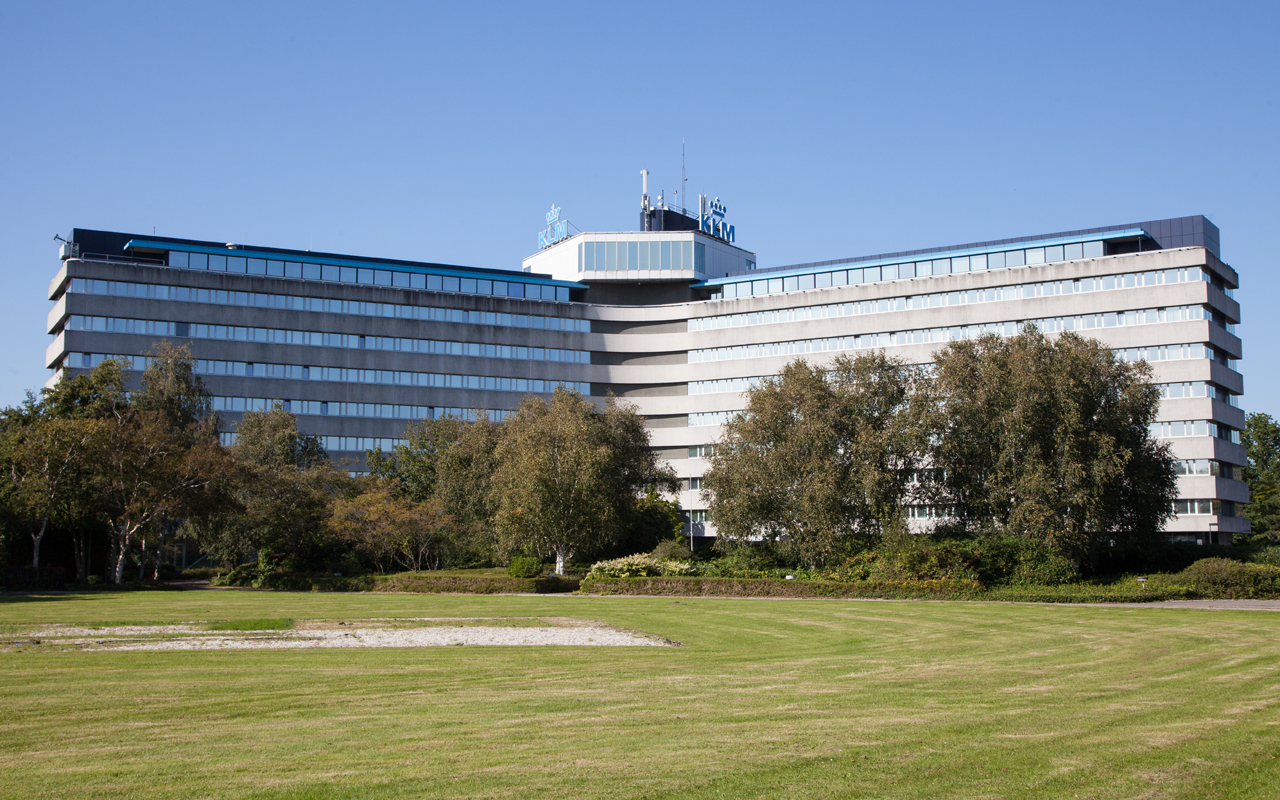 Since Air France already has three employee seats on the Air France-KLM board by law, it was ‘good practice’ for the fourth staff seat to be filled by a candidate on behalf of KLM employees. In recent years this has always been the case, but suddenly not in the last election.